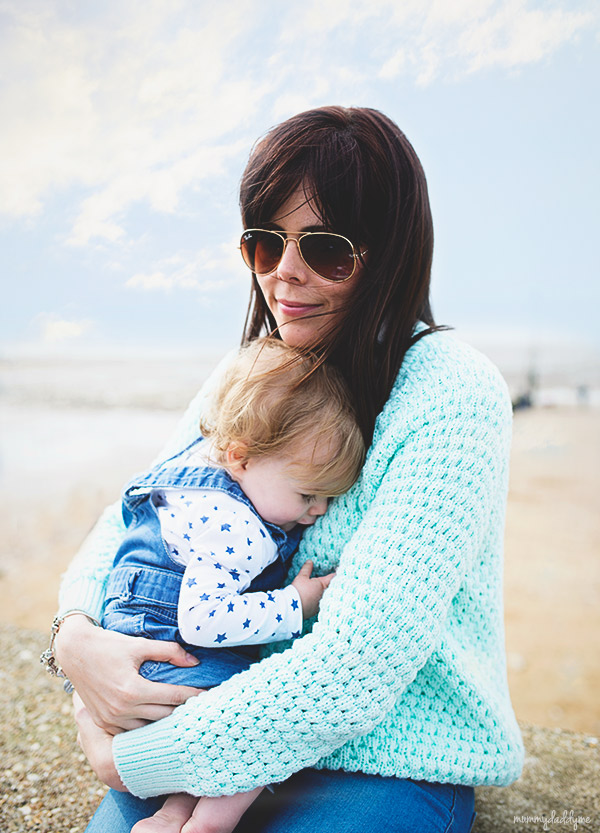 An Impromptu Day Trip To The Seaside…

With no plans for Mothers Day bar dinner at my Mums in the evening, we decided earlier in the week that we would have a day out somewhere on the Sunday.  However after waking up ridiculously early on Saturday and seeing the sun was shining we concluded that we should change the plans and go somewhere then instead.

We decided that as the weather was reasonably nice we would head to the coast for our first seaside trip of the year.  The nearest one to us is Hunstanton, which although isn’t the most pretty of seaside towns, is fine for a day trip.  It’s got ice cream, a beach, fish & chips and arcade machines- really what else do you need?

We had a really lovely family day out.  In the morning when we arrived we went for a walk before having massive ice creams that were a very naughty treat but totally worth it.  Mads loved having £3 to play on the 2p slot machines in the arcade, although she was most indignant that she didn’t win anything.  We then had a picnic in the sunshine, with myself and Mr E having traditional fish and chips because quite frankly eating anything else for lunch at the seaside is against the law.  The girls had ham sandwiches although LL had a couple of chips too.   Mads is a little strange in that she doesn’t like chips, she certainly doesn’t take after her Mummy.

In the afternoon we went down to the beach and the tide was out so far that we couldn’t go paddling, but we did plenty of serious sandcastle building and rolling about in the sand.  LL hadn’t felt sand before and was absolutely fascinated by it, crawling around non stop for ages.  It was a delight to watch her as she loved being able to roam free and crawl about.  She did eat a few mouthfuls of sand when we took our eyes off her for a few seconds, but didn’t seem too fazed by it!

We then headed back to the car for the journey home with windswept hair, very full tummies, and sand absolutely everywhere with two little girls sleeping soundly in the car seats from an overload of sea air.

All in all a perfectly lovely Spring day and hopefully the first of many as the weather gets a little warmer. 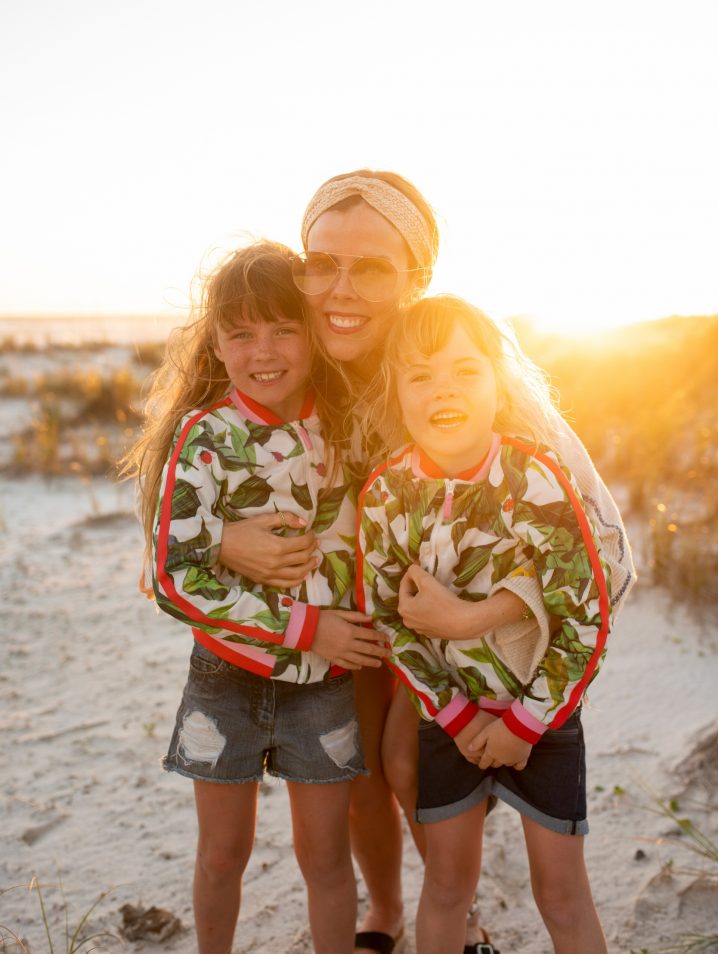 View Post
Travel THINGS TO DO IN PANAMA CITY BEACH WITH KIDS (FLORIDA ROAD TRIP PART 6)
Please note that we were working with Visit Florida on parts of this trip. Full disclosure at the bottom of the post.  To give a quick overview of our trip, we flew into Miami and spent 16 nights travelling around the state of Florida, visiting Miami, the Florida Keys, Fort Lauderdale, Anna Maria Island, Crystal River, Panama City Beach and... 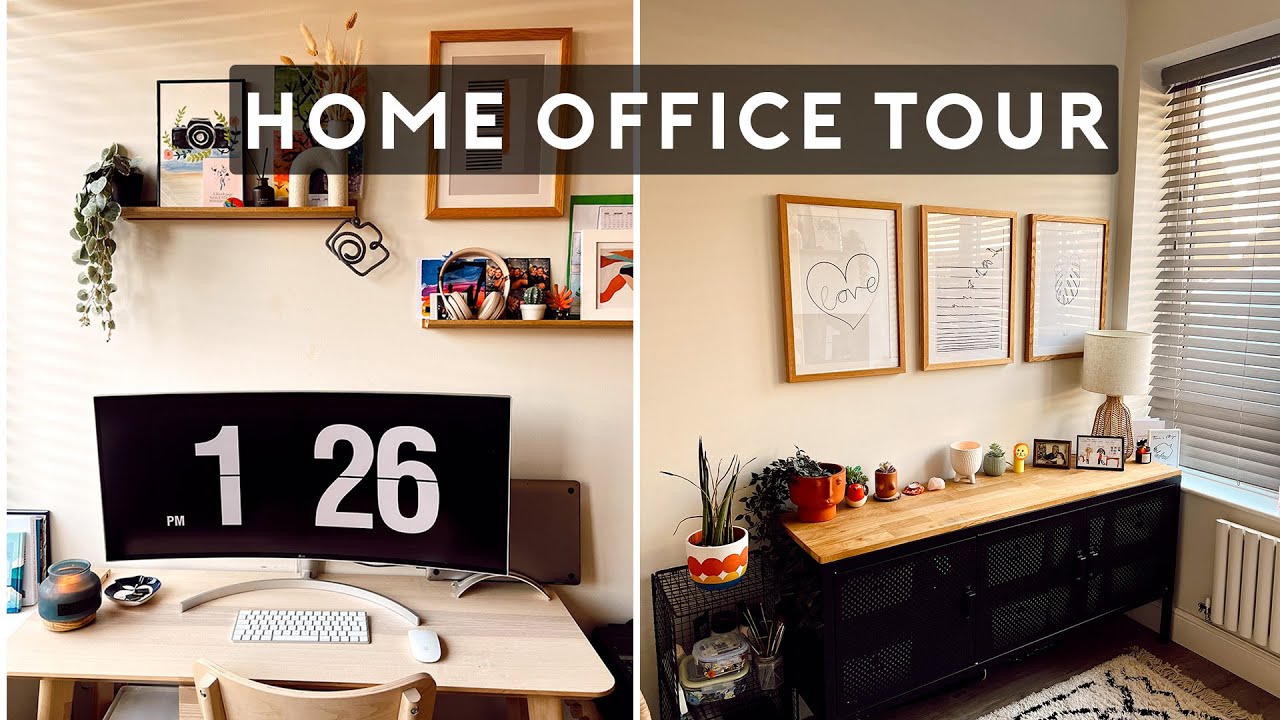 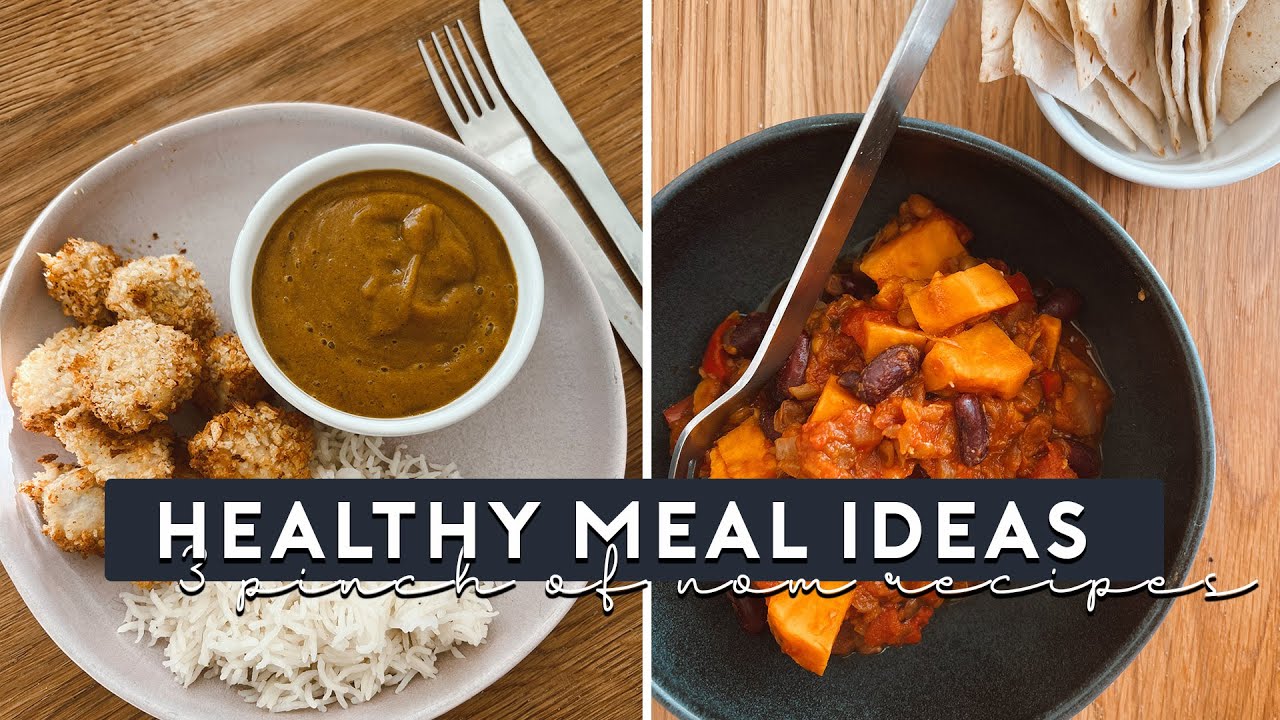