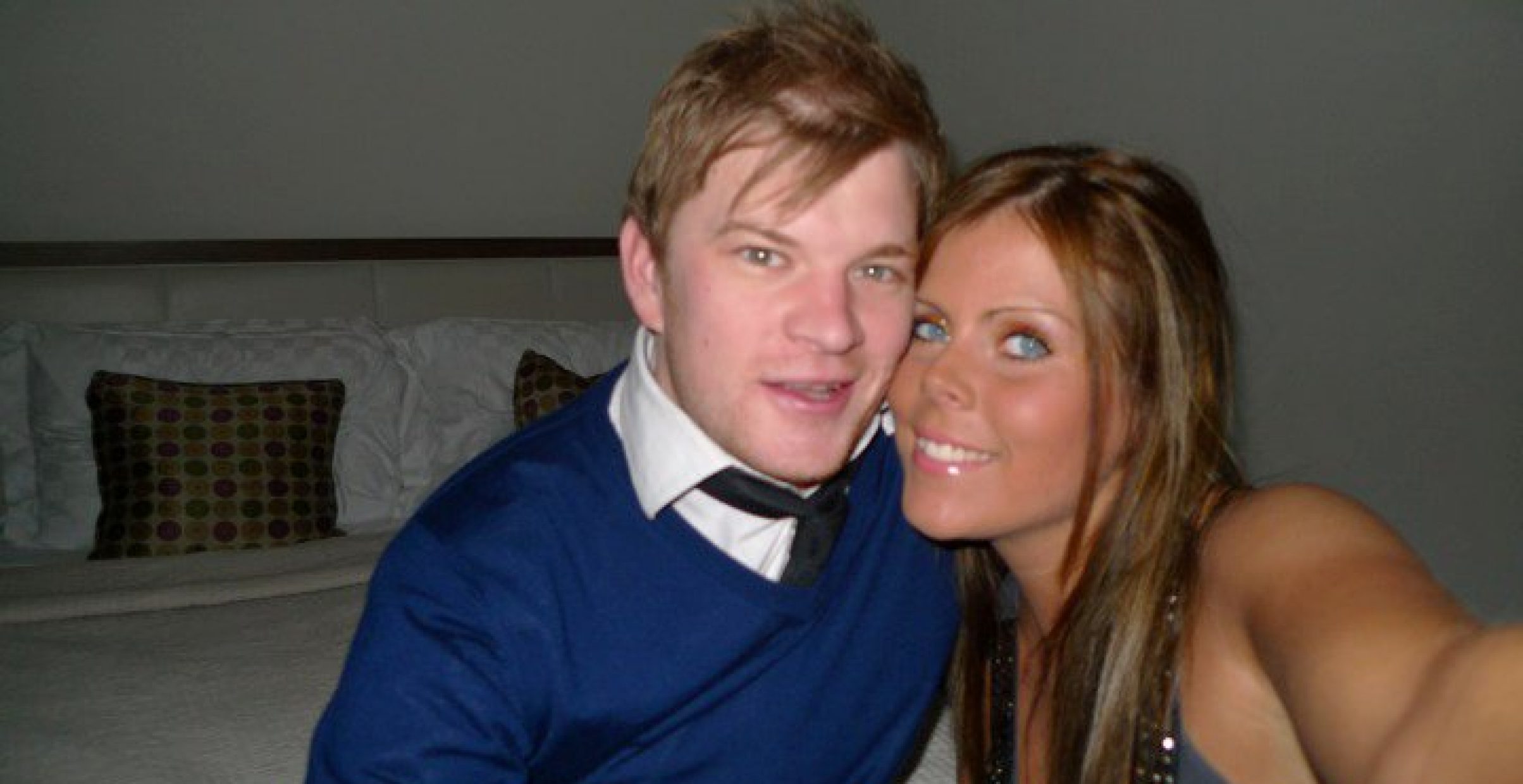 My Little Love Story #3 Moving In.

Read Part One- The Day We Met- here.

Read Part Two- Getting To Know Each Other- here.

University had finished and instead of going out in to the real world and getting a ‘serious’ job I ended up working in the bar full time.  I absolutely loved it and was having a fantastic time getting involved in the Leeds music scene and getting to know new people.

Around this time our six month rental agreement in the flat I shared with my friend was about to run out and he sat me down and explained that he was going to move back home.  Initially I was sad for him to be leaving but then I started panicking- who was I going to live with?  I didn’t want to just live with anyone plus I adored my flat and didn’t want to move.

Going into work the next day, I explained my predicament to my manager Mr E.  It turned out that his lease was up too so he would be looking to move as well.  ‘Lets move in together,’ I exclaimed.  It was more of a joke than anything else, we were good friends by this point but I knew he had feelings for me, plus he was my manager.  ‘Lets go for a drink and talk about it,’ he suggested.

We sat in a bar in Leeds called Oracle and I still remember the conversation to this day.  Like I said, you could just feel the sexual tension between us and we sat there and discussed whether it could work us living together- aside from the fact he was my manager, what would happen if something did ever happen between us?  ‘Lets just cross that bridge if we come to it,’ I said, thinking that there was probably no way that I would ever let it get to that stage.

And so thats what we did.  Mr E moved in to my flat when my housemate moved out and it was great.  We worked together, lived together and had fun together.  He would cook us yummy meals, we would sit with a bottle of wine out on the balcony and we would snuggle on his bed and watch TV as our sofa in our living room was so uncomfy.  I would sit with my head snuggled on his shoulder and we were so happy and content- yet it was completely and utterly platonic.  Yes he liked me but nothing ever happened between us.  We were just really good friends.

Every one we worked with thought it was a strange set up and probably as an outsider looking in it was.  We would go out on nights out, come home completely tipsy and just go into our separate rooms.  No one believed us and thought that we were secretly having a fling but we were just very good friends.  I adored living with Mr E and we had so much fun together.  If he ever went away for the night or weekend I would miss him being there and would be so excited for him to come home.

Things continued well for a while and I really enjoyed living with him.  One night Mr E, myself and two other work friends decided to go out for a few drinks on a quiet weekday evening.  As always with quiet nights, it turned out to be completely messy.  A few drinks, and many shots later, we were all really drunk and found ourselves in a bar called Oporto.  I went downstairs to go to the toilet and I don’t know how it happened but I found myself kissing one of the guys I worked with who had followed me down there.  We had been chatting and had been to the cinema a couple of weeks before and it just ended up happening after a few drinks.  After a few minutes we went to rejoin the group before realising that Mr E was no where to be seen.  I texted him to see where he had gone.

‘I can’t take this, I saw you two together and have gone home,’ was the response I received back.  My heart sank as I realised how upset he was… 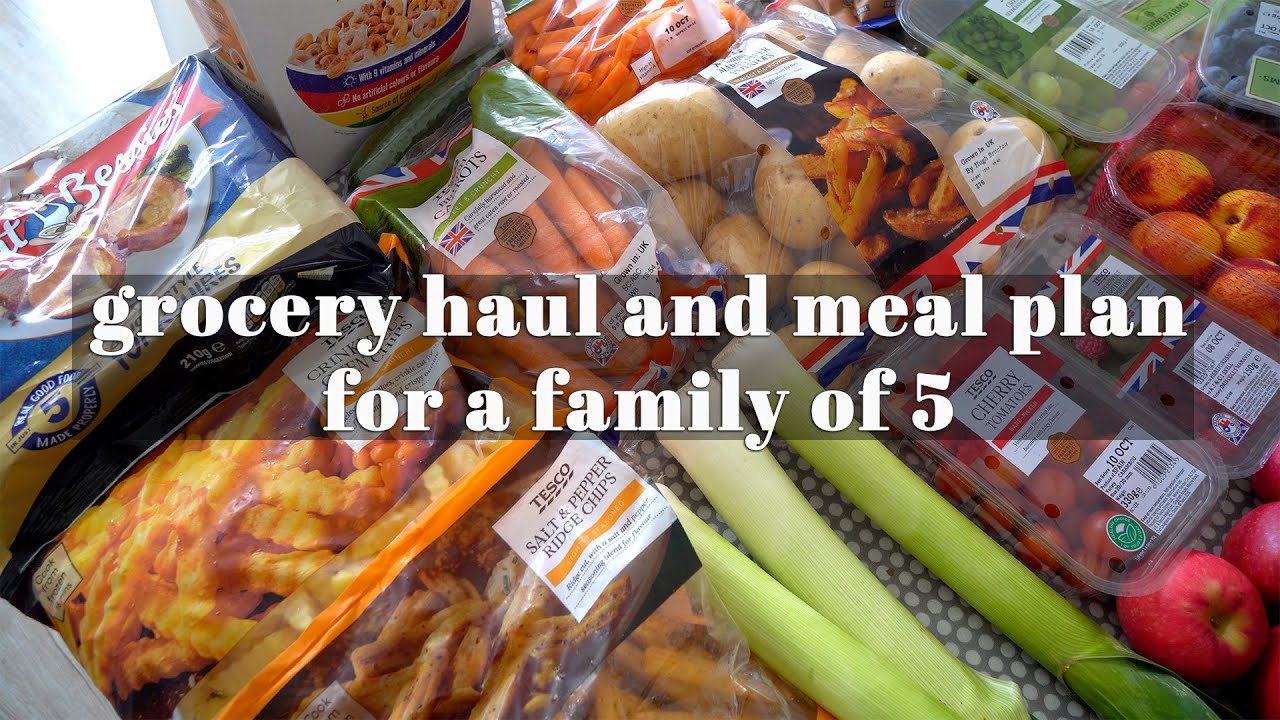