February is almost behind us and so it is time to reflect on how I have been doing on my fitness mission this month.  March is the month in which I turn thirty, a milestone which I have mixed feelings about.  On one hand, most of my closest friends have already surpassed the big 30, but yet at the same time I still cannot quite fathom that I am leaving my 20’s behind.

I have done most of the things I wanted to do in my 20’s really- I went to uni and spent a fair few years drinking and going out non stop, I have travelled the world (although not as much as I would like to have done), lived the high life in London, had a great career and settled back near where I grew up, got married and had two beautiful girls.  I wouldn’t change one second of it.  But still I wonder if somewhere subconciously in my mind, this new fitness regime is a response to me leaving my twenties behind.

Anyway, after a great start in January this month has been more steady…

The big thing that has happened to me this month is that I am becoming addicted to running.  After hurting my knee in January and not being able to do as much, this month I have been injury free and become more and more obsessed with the feeling that running gives me.  At the start of January I didn’t even think I would be able to run half a mile but yet this month I have been running 7 miles in one go.  It’s completely crazy, and totally out of character for me.

I can only really run about two or three times a week due to time, and with the weather being so dark and cold in the evenings I have been unable to go out on my own for long distances so I usually run 5k at least one evening a week in well lit areas near where I live, and then do a longer run of 10k+ at the weekend.  I don’t know what it is but I absolutely love the feeling of running.  Don’t get me wrong, it’s hard to drag myself out the door, and it hurts like hell pushing myself, but once I am out there listening to my music I just feel really free and alive.  And then once it is done I feel so good although my legs hurt for a couple of days afterwards.  What on earth has happened to me?

In order to push myself even more I have done something that I never ever thought I would do.  I have signed up to three races- a 10k charity race in June and two half marathons in August and October.  A half marathon?  I cannot believe it!  I am so hoping that I can train and complete these, and if I do I will feel so proud of myself.

Gym wise, I haven’t been as much due to time, but I have been here and there, I need to try and find a balance where I am exercising three times a week but doing a mixture of everything.  I generally go to the gym with my sister but she has been on late shifts at work the past couple of weeks.

My diet hasn’t been quite as good this month.  I am still eating smaller portions and watching what I eat, but it’s been hard to resist the treats this month.  LL turned one and we had a lot of cupcakes in the house, and I also have indulged in a fair few sweet treats here and there, not to mention the copious amounts of bubbly I consumed on Valentine’s Day.  We have also been out for lunch and dinner a fair few times as well which means that I haven’t been as careful. However compared to the what I used to eat, I am being positively saintly.

I have been trying to eat healthier snacks as I am a real snacker throughout the day, but I don’t like fruit or nuts/pulses. I have been eating popcorn instead of crisps, and also have been nibbling on rice cakes instead of biscuits but when Mr E has sweet things in the house I can’t help but have some.  It sounds strange but I think I boredom eat a lot of the time, and because I am lucky that I have two girls who sleep a couple of hours in the afternoon, I do eat just cause there is nothing else to do.

We are really boring when it comes to our evening meals, sticking to what we know and like, but I still am trying to eat healthier by thinking about what we eat a bit more.  I also cannot stop drinking diet coke as much as I try.  I know it is so bad for me and I didn’t drink it at all while I was pregnant, but as I am not treating my sweet tooth as much in some ways, this is definitely my guilty pleasure.

I am delighted and astonished that this month I hit my overall weight loss target for the whole year.  On the 1st January 2014 I was 10 stone 1 and wanted to get down to 9 stone in 2014.  I weighed myself at the gym on the 18th February as I don’t have scales at my house, and I am now exactly 9 stone.  I cannot believe it, and I now weigh as much as I did before I got pregnant with Mads.  However I have still got a very rounded tummy and so I really need to start some exercises that will help me with my diastasis recti- my core is so so weak.  I have lost weight everywhere but my tummy, and I do definitely believe that I have a ab separation from my big babies and c-section, although I still have lost three and a half inches from around my waist.

Overall I am thrilled with my progress, and cannot wait to see what March will bring.  I have never exercised properly before and I am loving this change in lifestyle.  If you had told me even two months ago that I would have been signing up for a half marathon I would have told said you were bonkers, and I am just determined to make 2014 the year I push myself and change my life.

You can check out my Fitness Mission for January here. 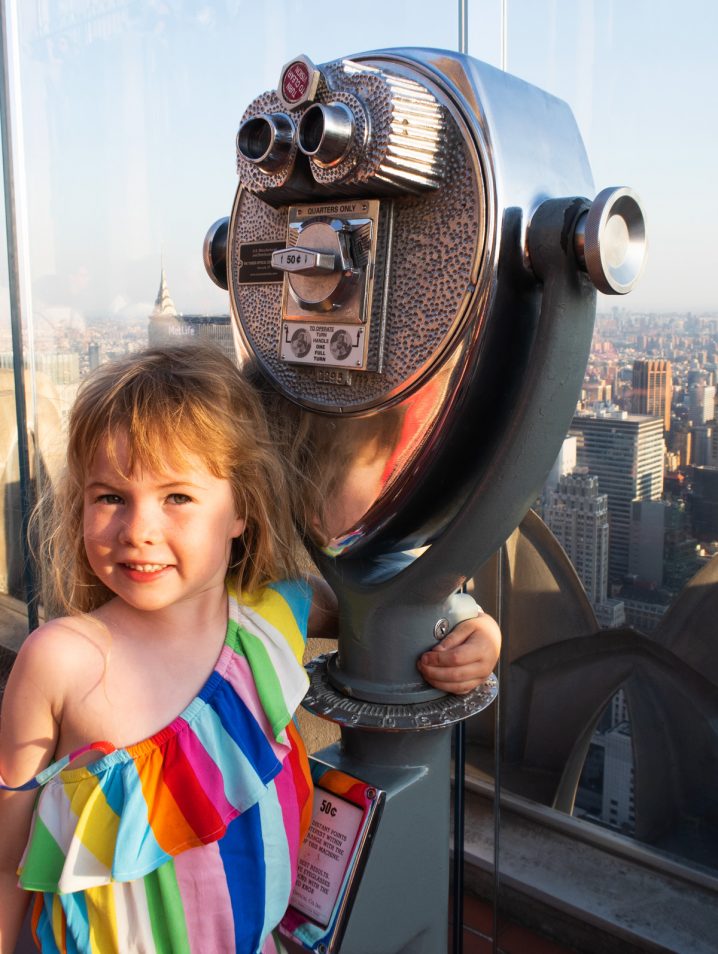 View Post
Travel Top things to do with kids in Manhattan
I wanted to write a post about some of our favourite things we got up to when we visited New York as a family, starting with Manhattan. I probably did the most amount of planning and research I have ever done before a trip before, mainly because I wanted to maximise the time and fun we had there. I... 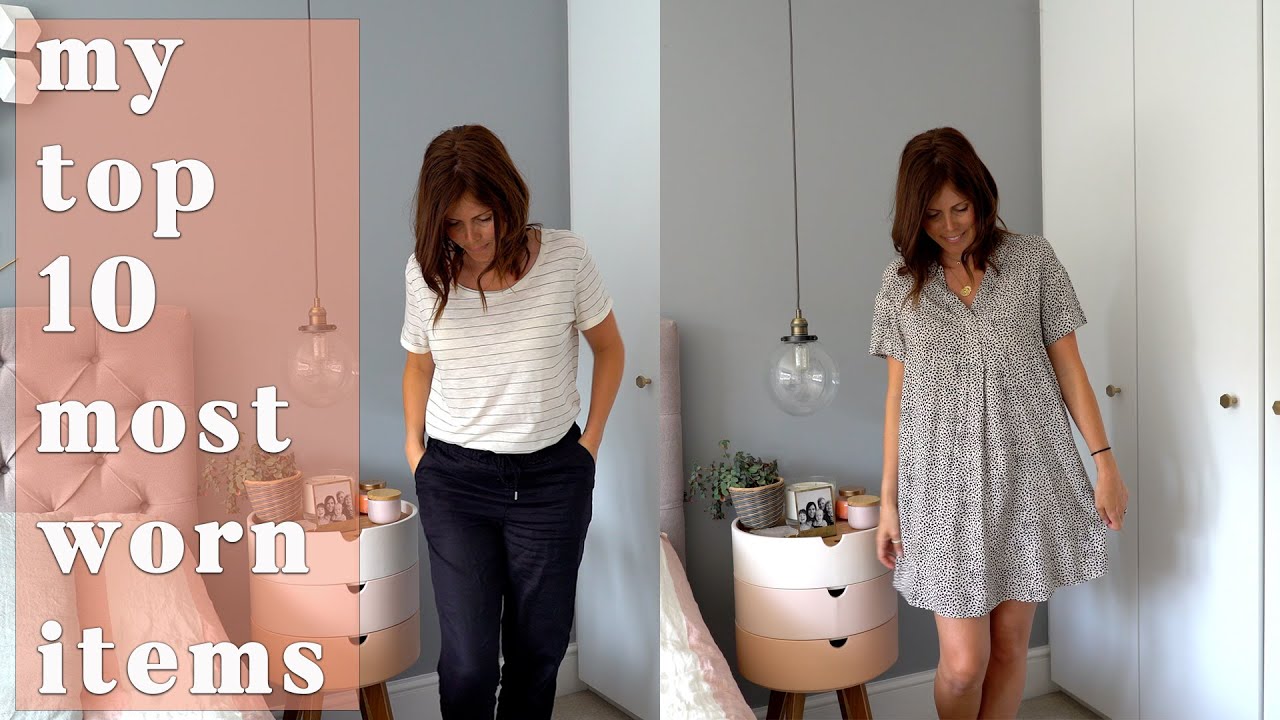 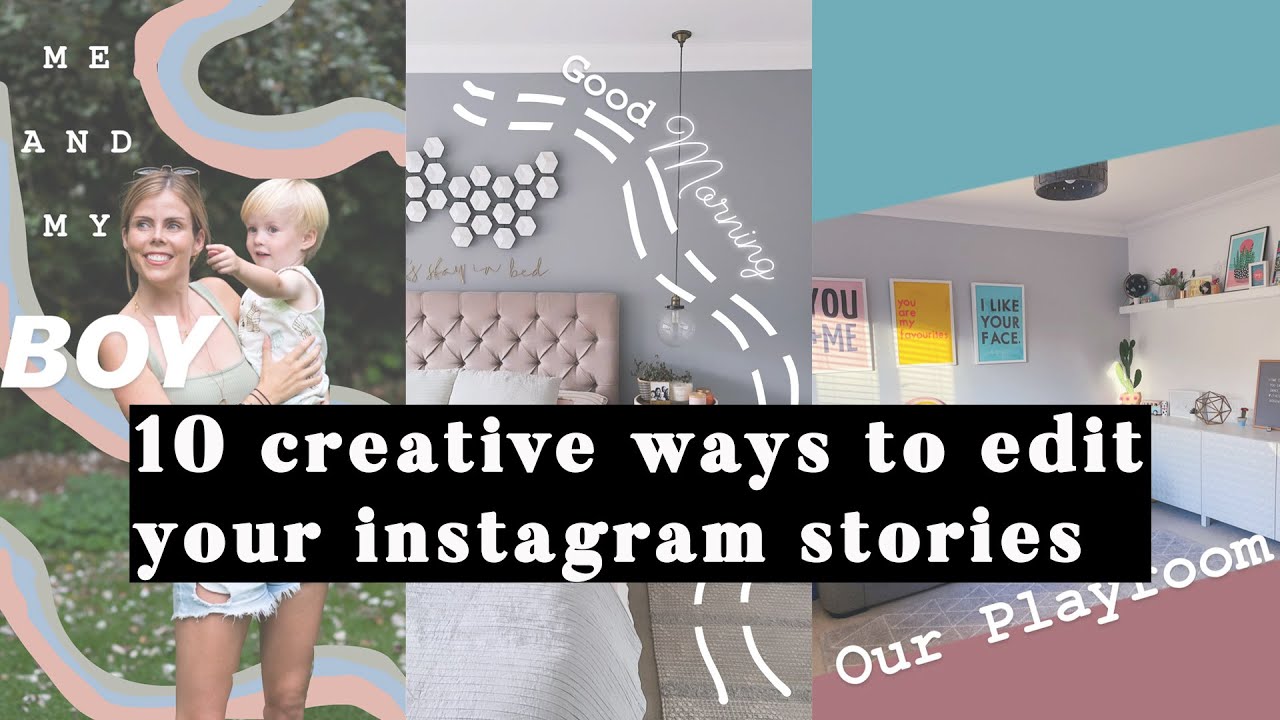 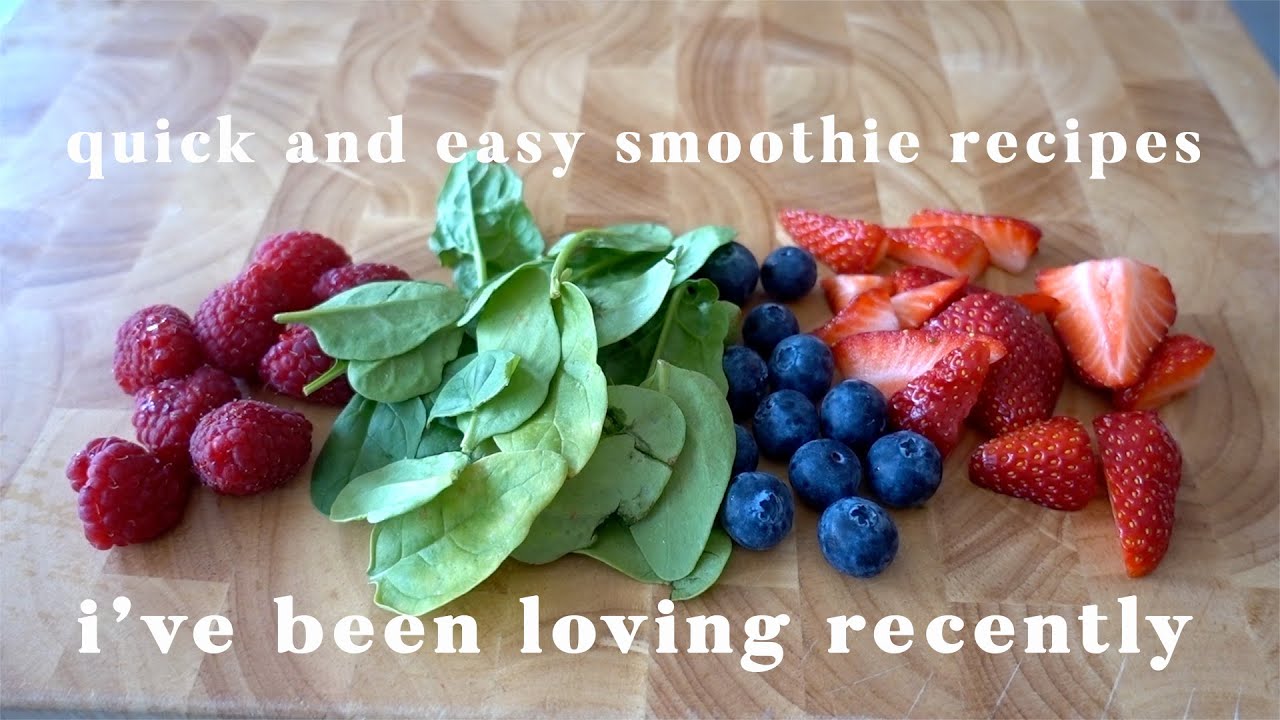 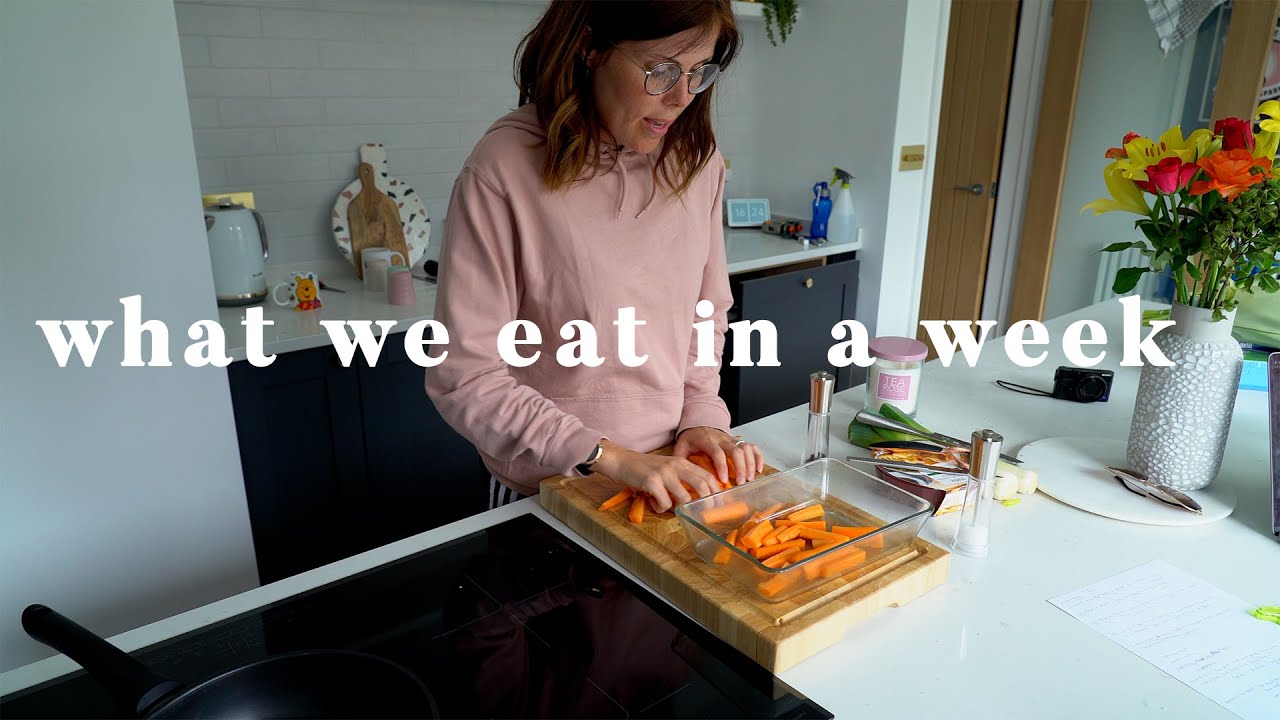