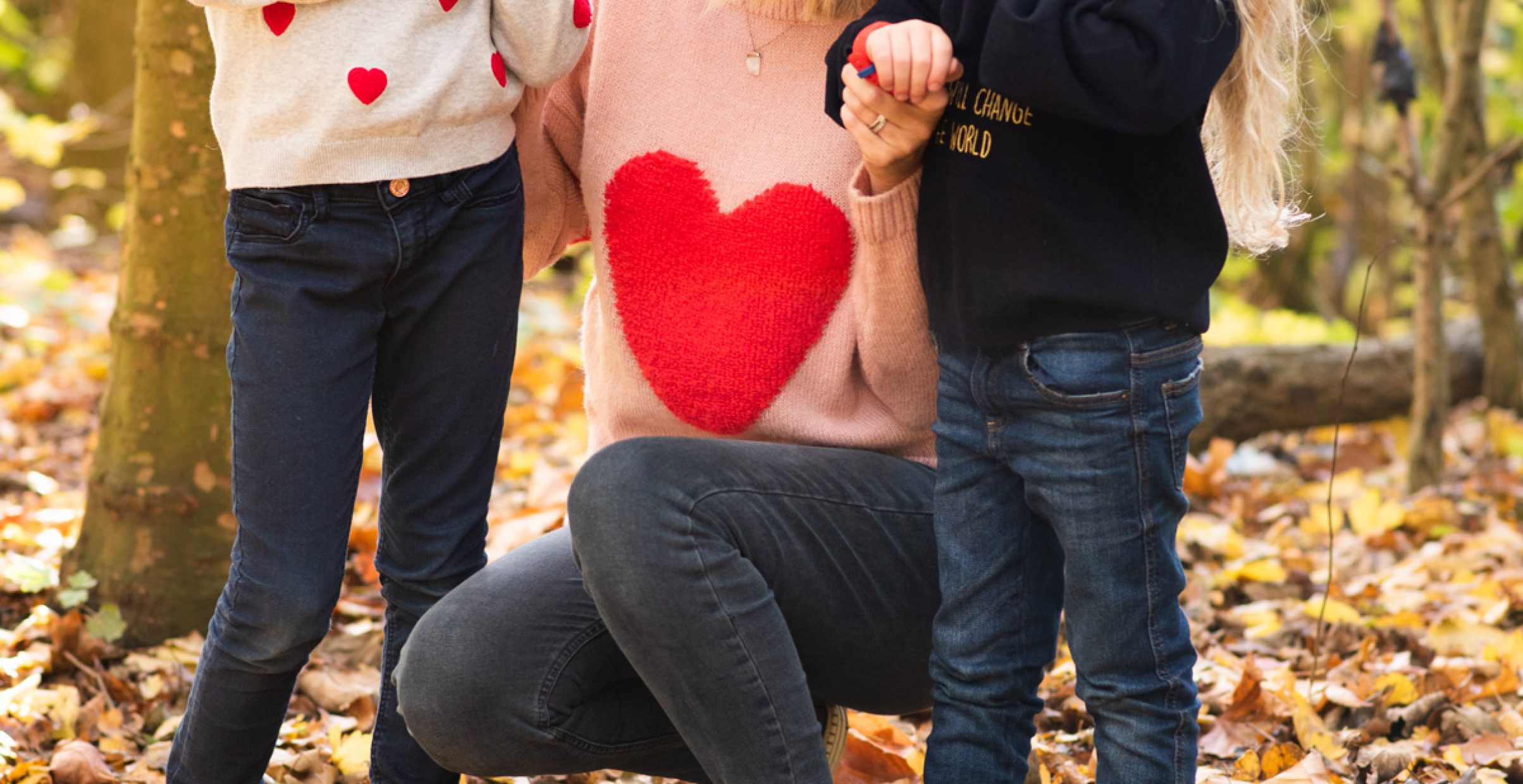 There’s two things that really help my children thrive. Actually there’s many, but for the purposes of this blog post I want to talk about two things that they really respond well to. Firstly it’s getting out and about and being active. I guess like any children my children are happiest if they are outdoors and running about. I like to think of ourselves as an active family (I mean of course I like sitting on the sofa with a bar of chocolate too) but we are always trying to get out and about, whether that’s for a walk, or a trip to soft play, or out to do some sort of sport. Maddie plays football five times a week, which is just a little crazy, and even then when she comes home both her and Lottie want to get outside and play yet more football. They just love to be outdoors, or charging about inside creating imaginative games.

Secondly of course they respond well to praise. They love to be praised, they love to be told they are doing a good job, they whole faces light up when you congratulate them or praise them, and they love anything that means they might get a reward at the end of it- whether the reward is your admiration or something else. Things like reward charts work really well with us because they love to feel like they are achieving something and working towards a long term goal. You might have seen if you are a long term reader of my blog, or follower on my social media, that last year we worked on a campaign with Garmin to promote their Vivofit Jr. 2 activity watches. (Here is the blog post from last year) When I read the brief and the story behind the watches and what they did, I knew that they would be something that my girls really liked, but in all fairness I had no idea just how much they would love them. They have been using the watches for an entire year now, bar unfortunately Maddie lost hers on holiday a couple of months ago (and I promised I would buy her a new one for Christmas) and I am going to go as far as to say they are one of the best things we have ever bought or been given for the children. Maddie and Lottie wore them pretty much every single day for an entire year. In fact I had a look back at my instagram photos as I wanted to find a specific picture, and they are wearing them in so many of my instagram photos. They were allowed to wear them for school (of course I don’t know about all schools but they are allowed to at ours) so much so that a few of their friends have also been given one for birthday’s or christmas. One of the lovely ladies in the school office even has a competition with Lottie every day to see who has done the most steps (as she has an adults activity tracker).

So when Garmin got in touch with us again to see if we wanted to try their new watch designs, of course we jumped at the chance. They have two new designs out, Disney Princesses and Spider-man. Of course I knew both the girls would want Spider-man so we got one in red and one in black. WHAT DOES THE GARMIN VIVOFIT JR.2 DO?

The one thing that I was really surprised about when we first got them was just how much the activity trackers actually do. First and foremost of course they are an activity tracker, so they track your children’s steps and active minutes per day. The Vivofit Jr. 2 has a goal activity time of 60 minutes per day, but of course most children will go over this as even at school they run around so much. When they do go over their goal time, the watch will beep to let them know. If they do go over this they can unlock another level of their adventure (you don’t have to use the app though if you would rather just track their steps via the watch itself). Each watch has its own story and adventure (e.g a Spider-man adventure) and as they progress with their activity goals they get to unlock step icons, badges, play little games etc and read a bit more of the story each day. Of course the whole point of this is finding ways to keep your children engaged and motivated to keep active.  It’s doing this on multiple levels, with varying incentives.

-Set each other activity based challenges

It’s also got other great features based around the activity element of the watch, such as parents can set challenges that the whole family can take part it. Children can do that too via their bands, setting up “Toe-to-Toe Challenges” that allow their bands to sync with friends who also have the Vivofit Jr. 2, keeping everyone in sync and competing against each other. The girls love this element of it. They also love the fact there is a family leaderboard, so they can keep a track of who is getting the most steps each day.

-Reward and coin based system

One of my most favourite parts about the watch is the rewards and coins element of it. This is actually even more handy to us than the steps and it is one that the girls love the most too. The Vivofit Jr. 2 has a rewards based system so as a parent you can input what ‘chores’ you would like to be completed each day, weekly or just ad hoc. You can then set how many coins completing the task is worth e.g if you make your bed in the morning that is worth 2 coins. Then finally you can set up rewards that if they get a certain amount of coins they can redeem them for that reward.

So for example in the case of my girls some of their tasks/chores are- making their bed, putting their school uniforms on without being asked, good table manners, tidying their playroom, putting their clothes away and brushing their teeth well. Some of the rewards we have are if they get 100 coins they get a pack of football cards, if they get 550 coins we will take them to the ice cream shop near us,  if they get 90 coins they can watch the iPad in bed for half an hour etc.

You can also set reminders so the bands will ring and vibrate and remind them of what needs doing. Once they have completed the task you can then manually give them a coin via the app, but it will go off on the watch and make a noise which the girls just love. As I mentioned right at the start of this blog post, I find that my children really thrive on anything which rewards them for their behaviour. They find it really motivating and they really respond well to things like this. They love the rewards based element on the Garmin and I really do too, it is easily one of favourite parts, and they are always really eager to try and reach their different rewards. Plus they just generally love being able to receive coins etc. You can also track their sleep and sleep patterns using the Vivofit Jr.2- this in all honesty isn’t something we use that frequently as my girls tend to sleep quite well, but it is still a nice option to have on there.

-You don’t have to charge it up

One huge positive of the watch for me is that you don’t have to charge it up. As much as you think it is simple, you charge up everything else, I just know that when it comes to the children we would end up not charging them as much as we should and therefore there would be periods where they weren’t wearing them. The Vivofit lasts for approximately a year before you will then need to replace the battery.

You can also set reminders on the watch as to when it is time to do your tasks e.g brush your teeth, turn the bedroom light out etc. We don’t tend to use those as our routine changes daily, however one feature we use a lot is the timer function. For example you can set a timer for two minutes to make sure that they brush their teeth for that long etc. We honestly cannot rave about the Vivofit Jr.2 enough. Our girls genuinely love them and they are something which they pretty much wear 99% of the time. Yes sometimes we don’t always remember to do the activities, or give them a coin, but they have become a huge part of our routine. Every night without fail the girls check their steps and also of course they are great as a watch (except it means Maddie comes in at 6.30am on the dot every morning) and for doing the thing that watches are supposed to do- tell the time!

We absolutely love them and thank you so much to working with Garmin for working with us on this again- we love to shout about brands we love.

NB We are working with Garmin on this campaign but all words and opinions are entirely my own.