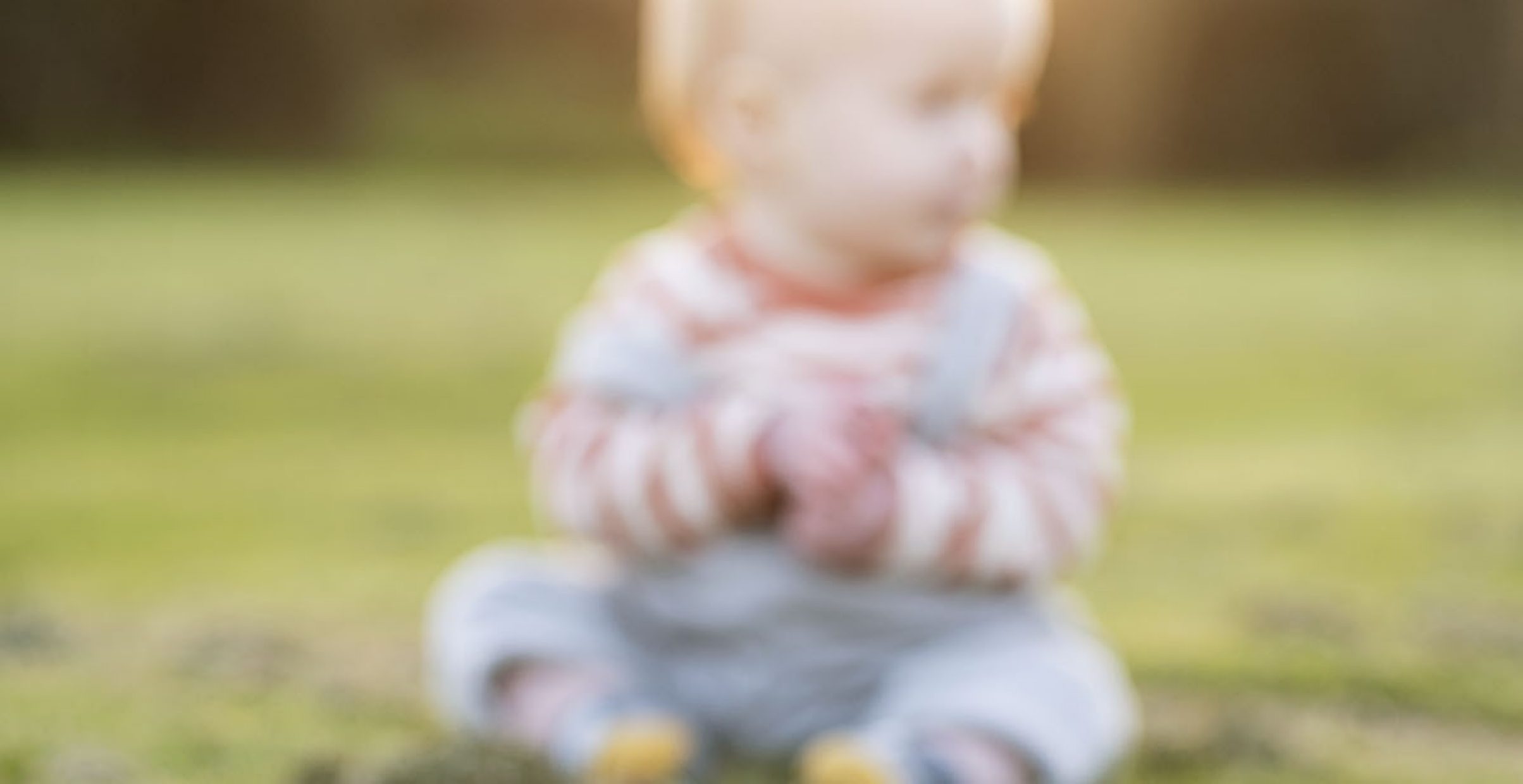 His first pair of shoes #ClarksKids

I don’t know about anyone else, but watching the girls start to walk is up there with one of the most emotional milestones I have had as a Mum so far. With Mads I remember being desperate for her to walk, we were so excited to see her toddling about, and she eventually took her first steps around fifteen months. With her little sister it took a tiny while longer, but she was probably only a few weeks later than Mads was in the end. It’s such an amazing thing to watch development wise, they go from sort of cautiously cruising around furniture to suddenly just going and that’s it. They are off and life changes as you have to constantly have eyes in the back of your head. I must admit that I am in absolutely no hurry for our baby boy to start walking yet, he’s already a little menace just from crawling, so I can’t imagine what it is going to be like when he is walking as well.

I have such special memories of picking out my girls first shoes. My Grandma came with me both times as she wanted to buy their first shoes just like she had done with me when I was a baby too. We went to Clarks because again that is where she had taken me, and also because it is such a special experience going to get them from there as they take a photo to remember the experience. I have a photo of both the girls with my Grandma and it is something I will treasure forever. I actually wrote about it on my blog at the time because I think it is one of those milestones that’s really lovely to remember. (Here is Mads first shoes post and here is LL’s, hasn’t my photography improved from the first time?!)

Our baby boy isn’t walking yet and as yet he doesn’t show any signs of beginning to. He isn’t pulling himself up, nor does he stand against the furniture so I do wonder whether he will be a similar age to the girls or slightly later. However when Clarks got in touch to see if he wanted to try out a pair of their new season pre walker #ClarksKids shoes we said yes definitely. Being the third baby he often gets plonked down while I attend to his big sisters, so I often worry about his little feet getting cold as he always pulls his socks off, I thought the pre walkers would be great to get him used to shoes when we are out and about.

We chose the Tiny Aspired Denim Blue Leather and when I went to get him measured he was a size 2 bless him, it made me smile because we didn’t ever have the girls feet measured when they were that small. So sweet and tiny. The shoes are super soft and comfy for him, but still stylish, with bright pops of colour. I chose the denim blue so they would go with everything clothes wise. There is something so reassuring about having their shoes through Clarks, you know they are of an excellent quality and kind to their growing feet.

The shoes have been a great success and I’ve taken a few photos of him out and about with them on below, I look at these photos and think he looks so grown up- what is it about shoes that make them instantly seem bigger? Because they are pre walkers it means we can still go with my Grandma in a few months time to get his first proper pair of big boy shoes when he is walking. It will be so special to get all three pairs of first shoes with her, it has become a little bit of a mini tradition.

I absolutely love these photos but I wish time would slow down a little, he is growing up so fast. NB: We are working with Clarks to promote their first shoes, but all words and opinions are entirely my own. 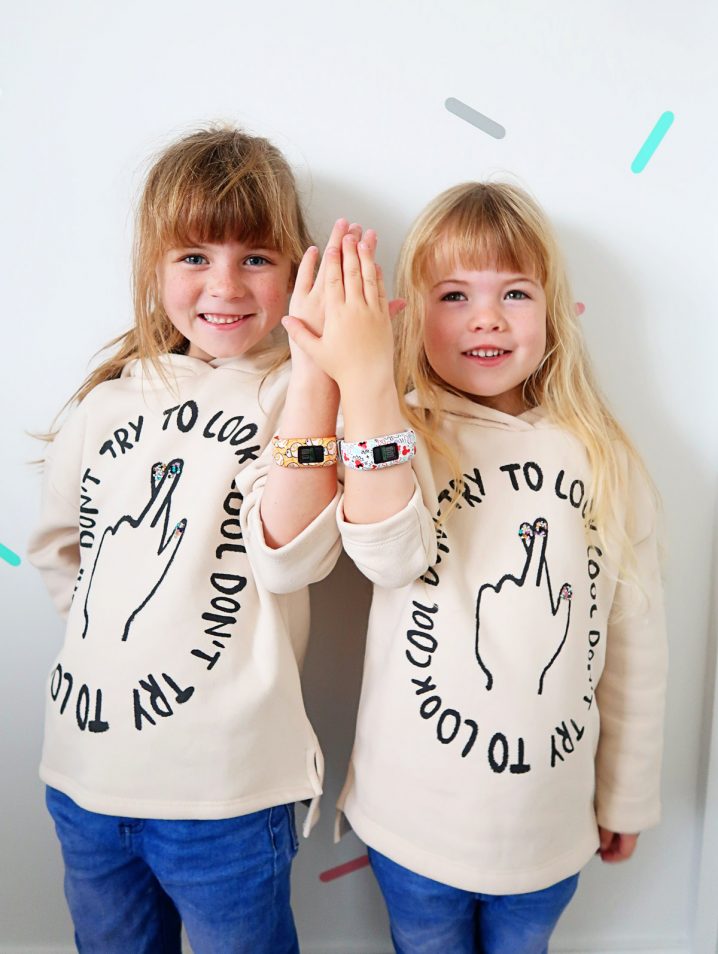 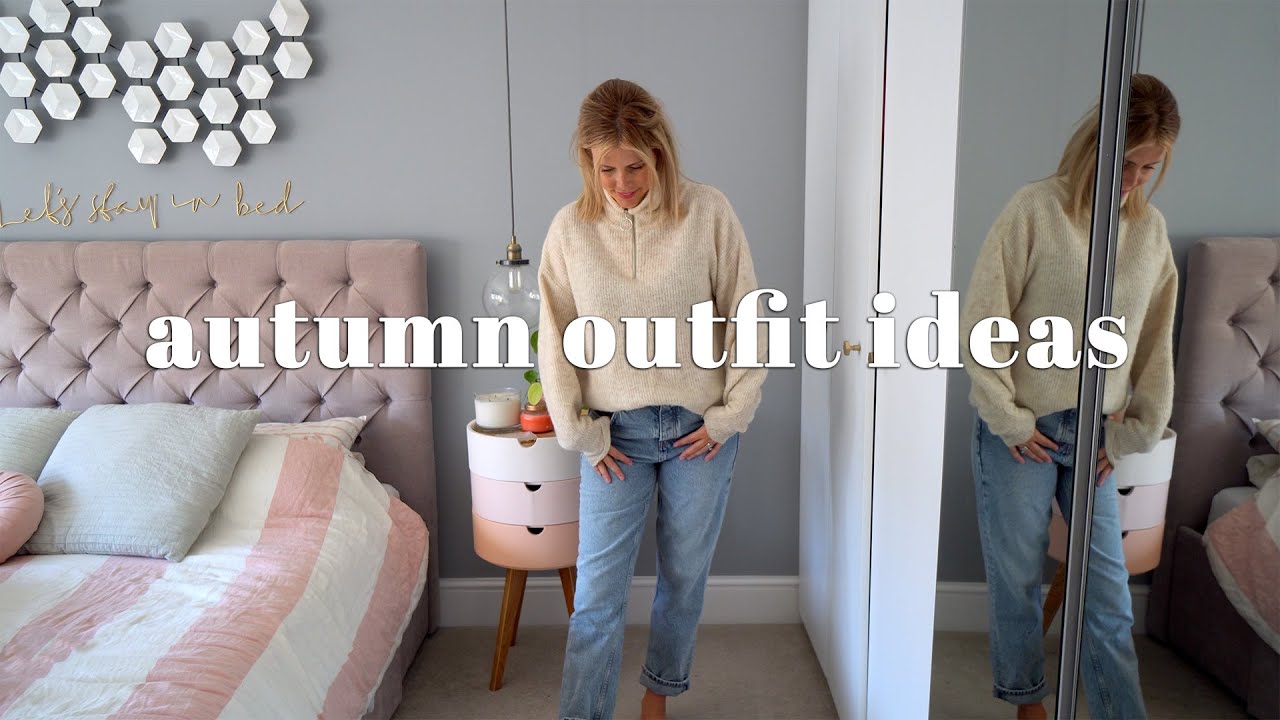 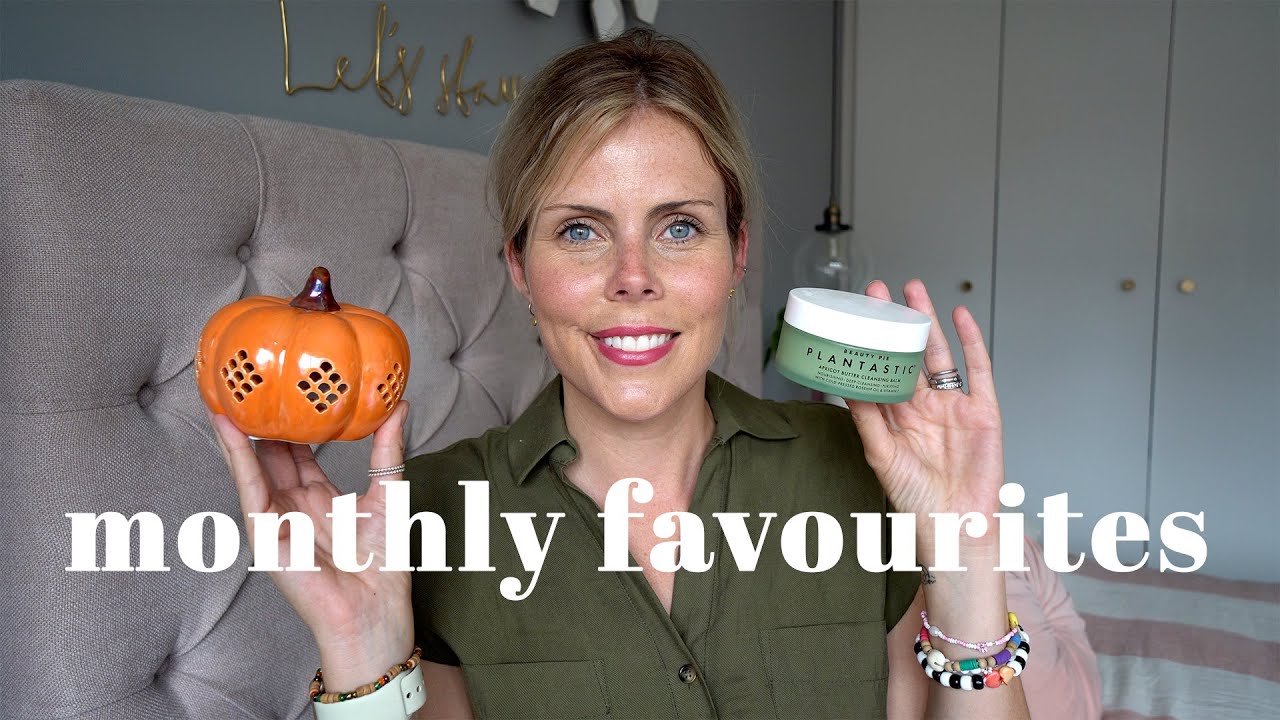 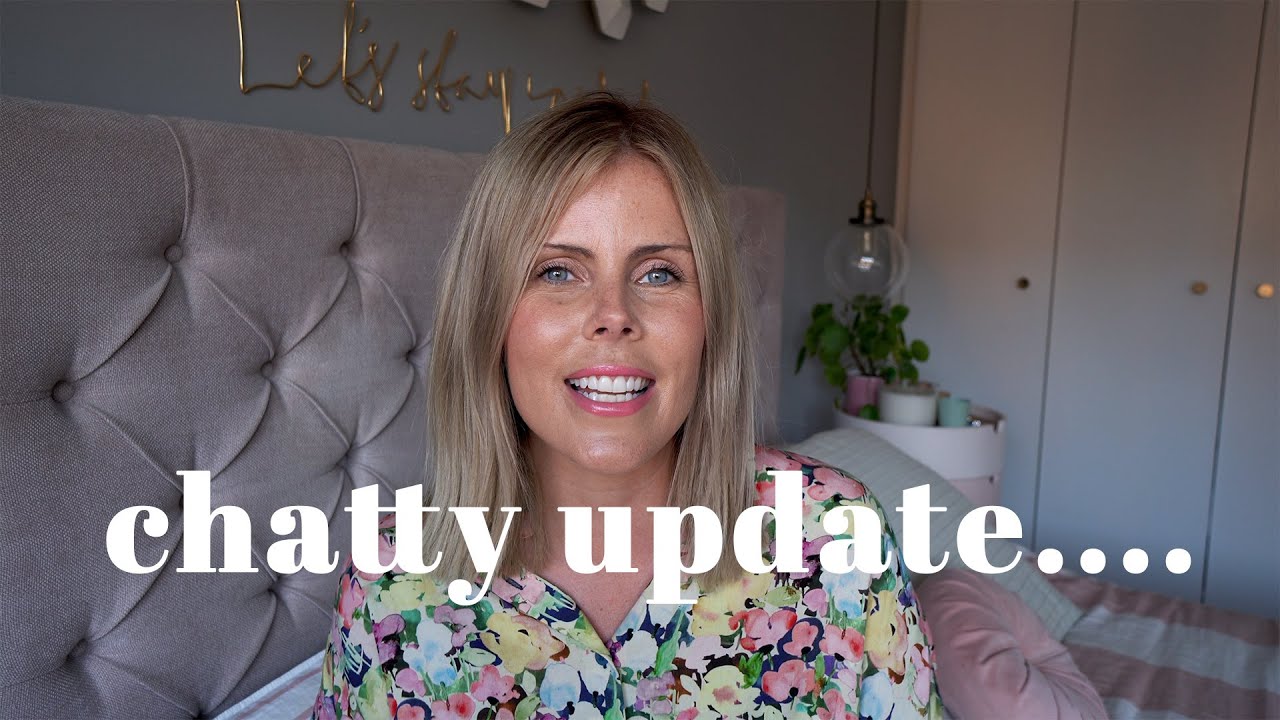 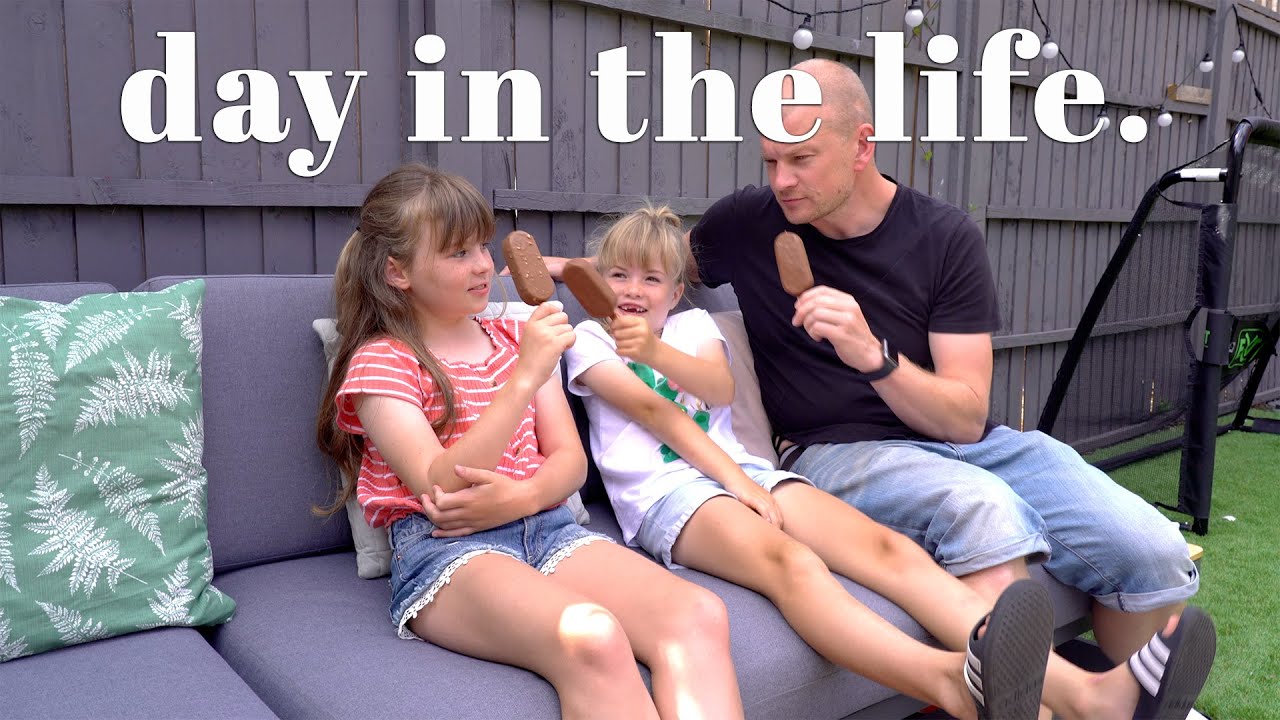 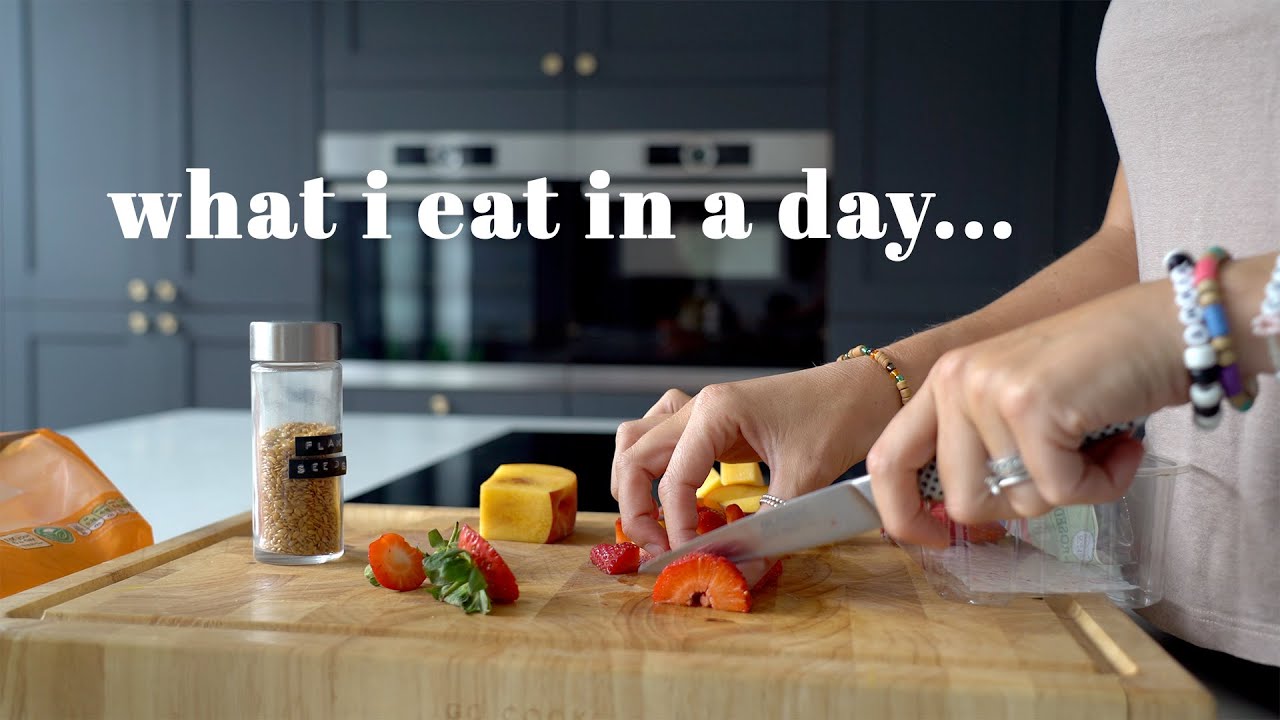