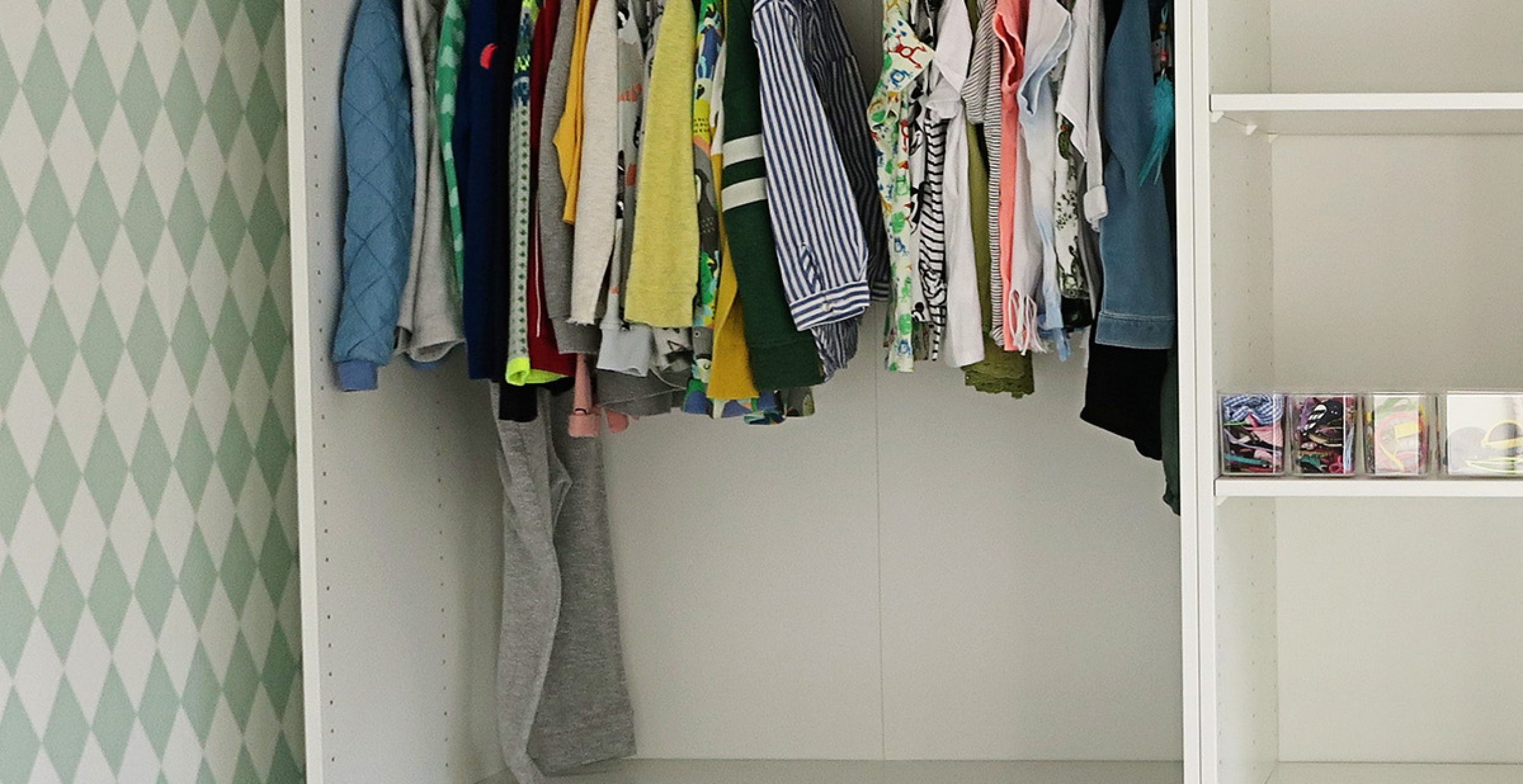 We have been in our new family home for almost three months now and slowly but surely we are getting there with some of the rooms. I have written about it before but our house is a long term project, by the time we are finished it will have changed from top to bottom. It will take us years to complete it but in the beginning we had three rooms that we wanted to tackle- our baby boys room, our girl’s shared bedroom and our upstairs playroom. We wanted to get these in order so that they felt settled in their new surroundings.

So far we have made good progress with all three of the rooms and they all are nearly finished, bar a few trinkets and the fact that in a couple of weeks all our windows are being replaced and will therefore need new blinds or curtains. I will be doing lots of home posts as we do more things in the house but in the first instance I wanted to talk about the girls new wardrobes. Our new home is a four bedroom house but we, or rather the girls, decided that they still wanted to share a room like they did in our old house.

We originally looked at fitted wardrobes but the quotes came up far too expensive, so after doing some research we decided to go for IKEA PAX wardrobes. You firstly can’t go wrong with a bit of IKEA in your life, but secondly these wardrobes seemed the answer to our storage prayers. They come in all sorts of different heights and sizes, with different door finishes, plus so many different storage combinations inside the wardrobes as well, whether you were after more rail space, shelf space or drawers. Originally we decided we would order it all online as we couldn’t face yet another 40 minute drive to our nearest IKEA, but on inspection it was more complicated than we thought so we decided to go into store.

I am so glad that we did decide to do that as an IKEA staff member basically helped us design the entire wardrobe on their computer, he was so helpful and we were finished up after just a few minutes. In total the wardrobe cost us just over £800 which sounds a lot, but not when you think that it is two huge double wardrobes, plus a single one, and all the drawers and storage too. It was definitely so much cheaper than the £7k and nearly £8k quotes for fitted wardrobes. These wardrobes are going to be an investment that they will use up until they are teenagers, even if we decide to separate them into their own rooms in the future. Here are a couple of photos before we put the doors on. We actually were tempted for a while to keep them open as open storage is quite fashionable nowadays, but then we decided that was a silly idea as they wouldn’t probably stay neatly organised for long. It took Jon about 5 hours in total to build all the wardrobes, which sounds a long time but he was on his own (as myself and flat pack furniture do not mix) and there were a lot of separate bits to build. We opted for a double wardrobe for each of the girls and a single one in the middle that they could share with shelving. And here are the wardrobes with the doors shut. As you can see they fit almost perfectly into the space and I love the white, fresh and clean lined effect they give. We opted for the push open doors rather than handles as we felt it gave it a more modern look, but you can customise everything including the height, doors, handles and of course the storage inside. Here is their wardrobe complete. I have tried to make it as clean and organised as I can inside and so far we have all been managing to keep it pretty organised. There is so much space now that I can’t imagine we will ever run out of spaces to store things. In our old house the girls had a tiny wardrobe each so when each different season changed I had to take for example their summer clothes out and put them in the loft in place of their winter ones, but now we can pretty much keep everything in one place. There’s lots of different drawer options you can choose and I decided to go for quite open drawers so that they could see exactly what was in each one, in the hope that it might help and encourage them to put things away. So far it definitely seems to be working, Lottie especially is getting really good at putting her clothes away each night and putting her pj’s on. I tried to find ways of creating simple storage solutions. The storage boxes at the top are part of the SKUBB range that go with the PAX system, they fit perfectly in that space and come in different sizes. I have stored more seasonal items in there like woolly hats and swimwear. The plastic boxes are fantastic, I think they are the GODMORGON range, they come in a pack of five and are perfect for storing jewellery and trinkets. The pink and grey boxes are from H and M home and I have put their shoes in there, it just means it looks a bit cleaner than having them cluttering up one of their shelves. All in all I am really pleased with how the wardrobes look in their room and we still are a little bit too excited about the amount of storage we have compared to in our last house. I have made a video all about the wardrobes too… 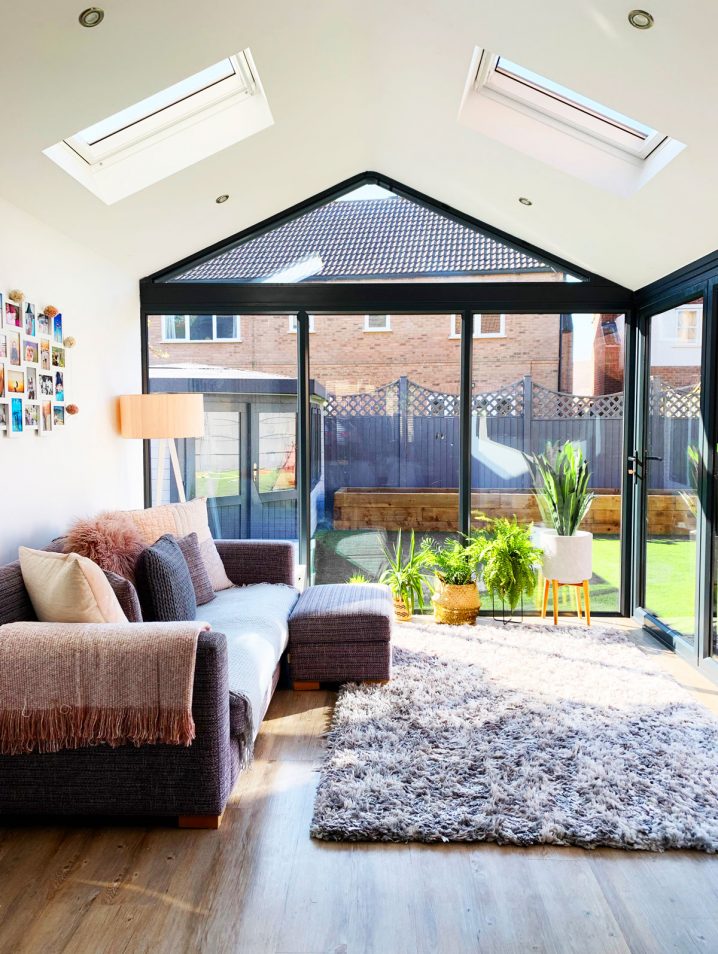 View Post
Life OUR LOVE OF NATURAL LIGHT IN OUR HOME | AD
When we first moved into our current home we knew we wanted to renovate it from top to bottom. We had no idea how long it would take us, but we have always known that this would be the home that we more than likely live in until our children are adults (unless our circumstances drastically change). We've actually done... 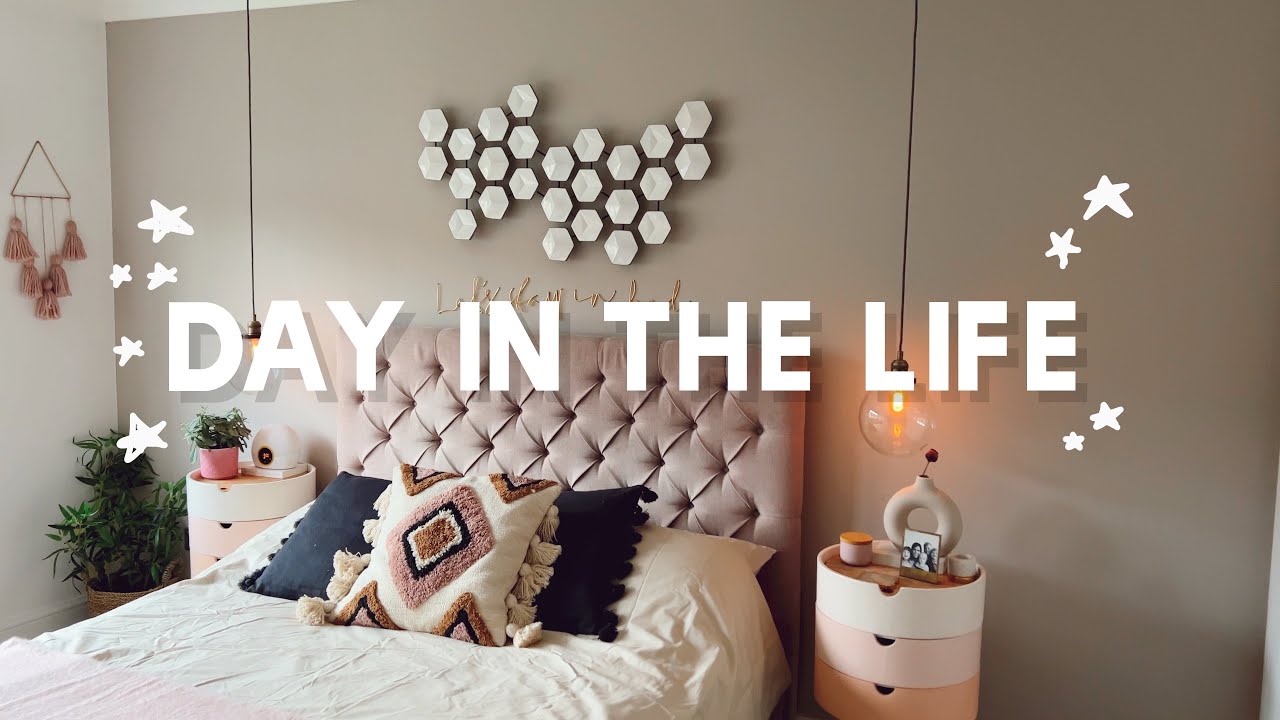 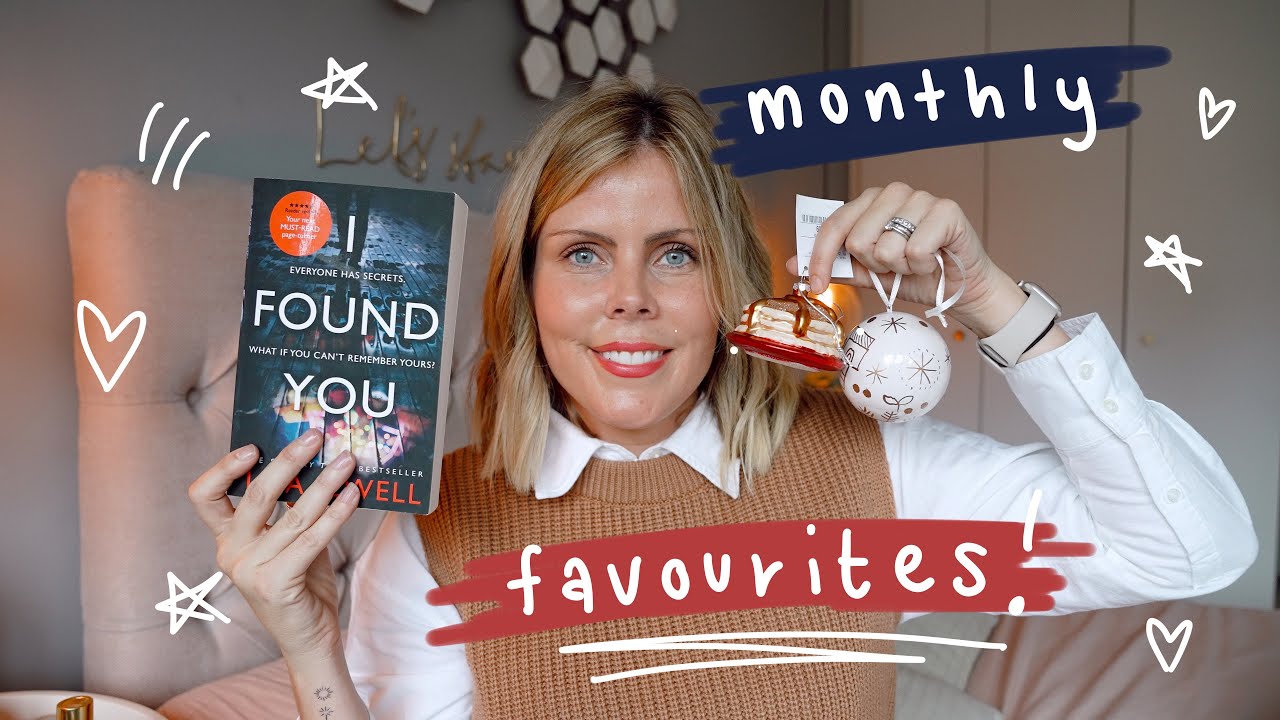 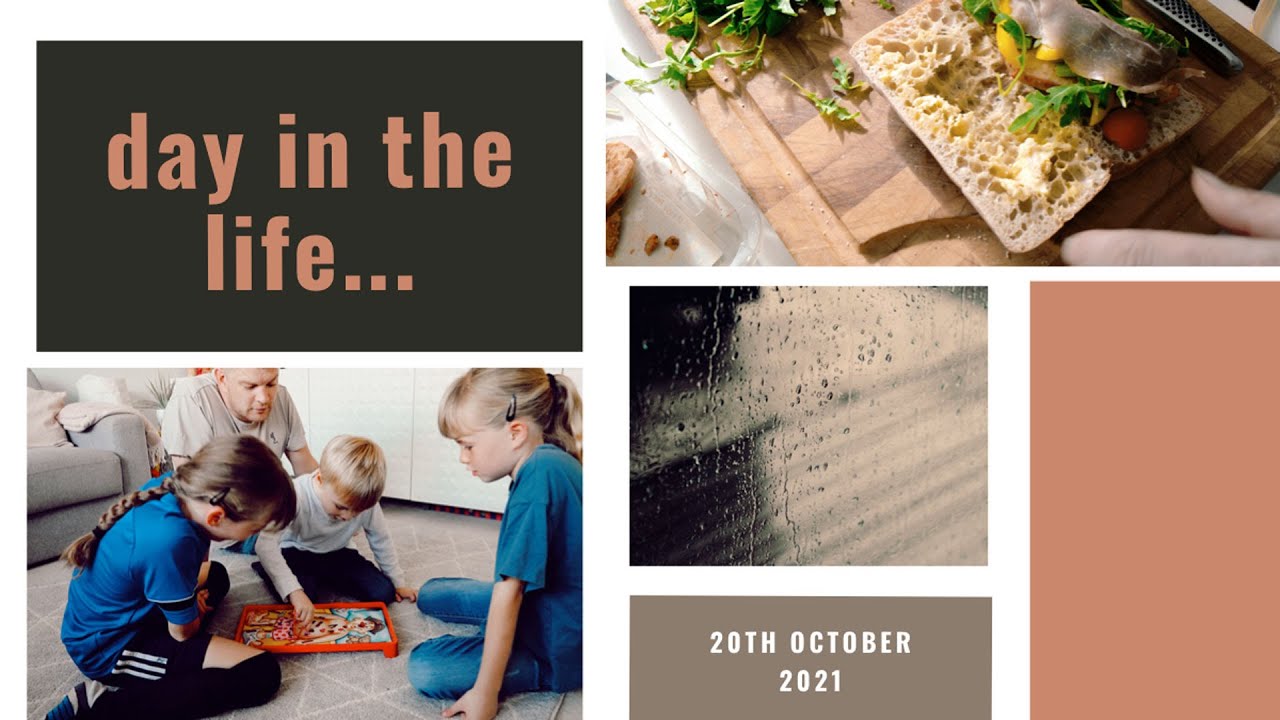 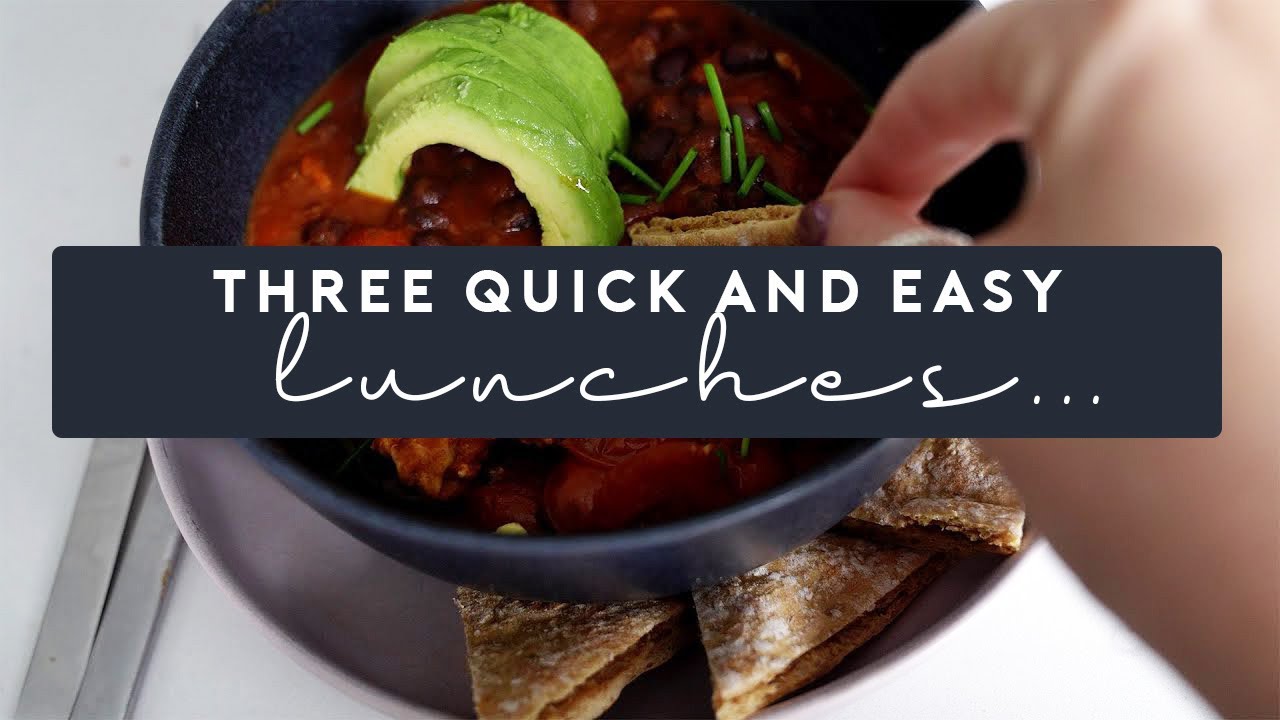 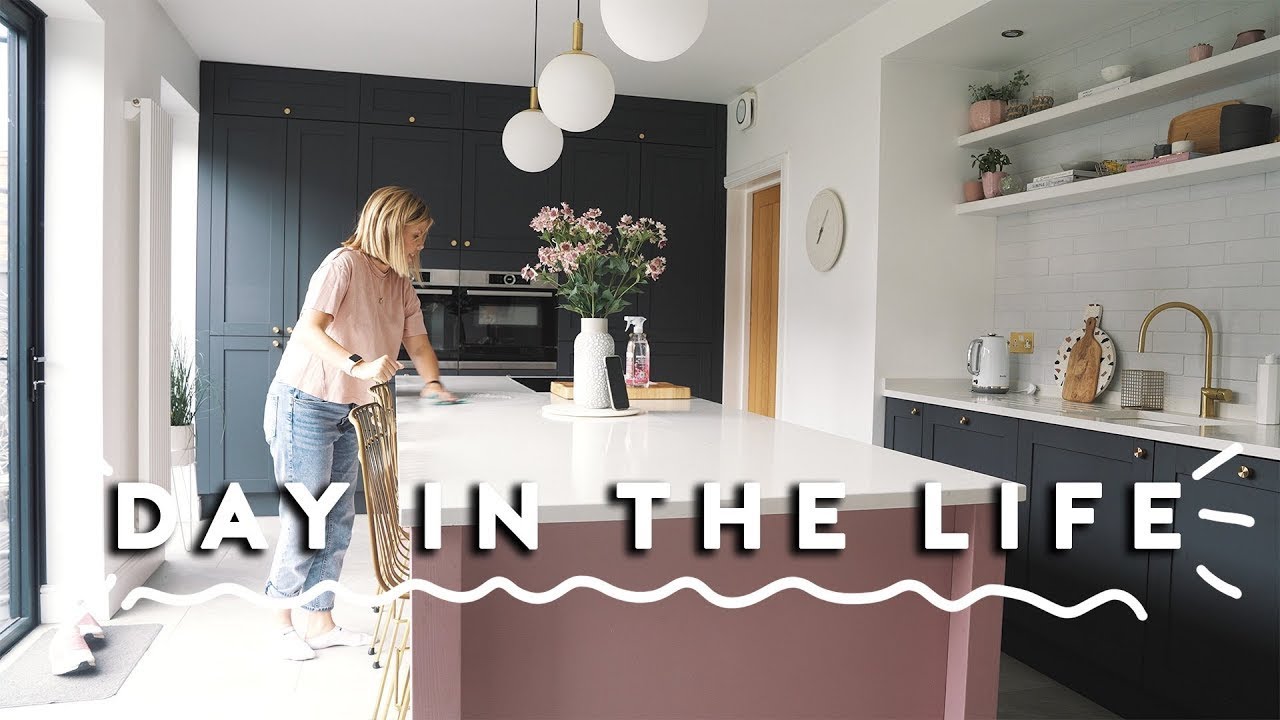