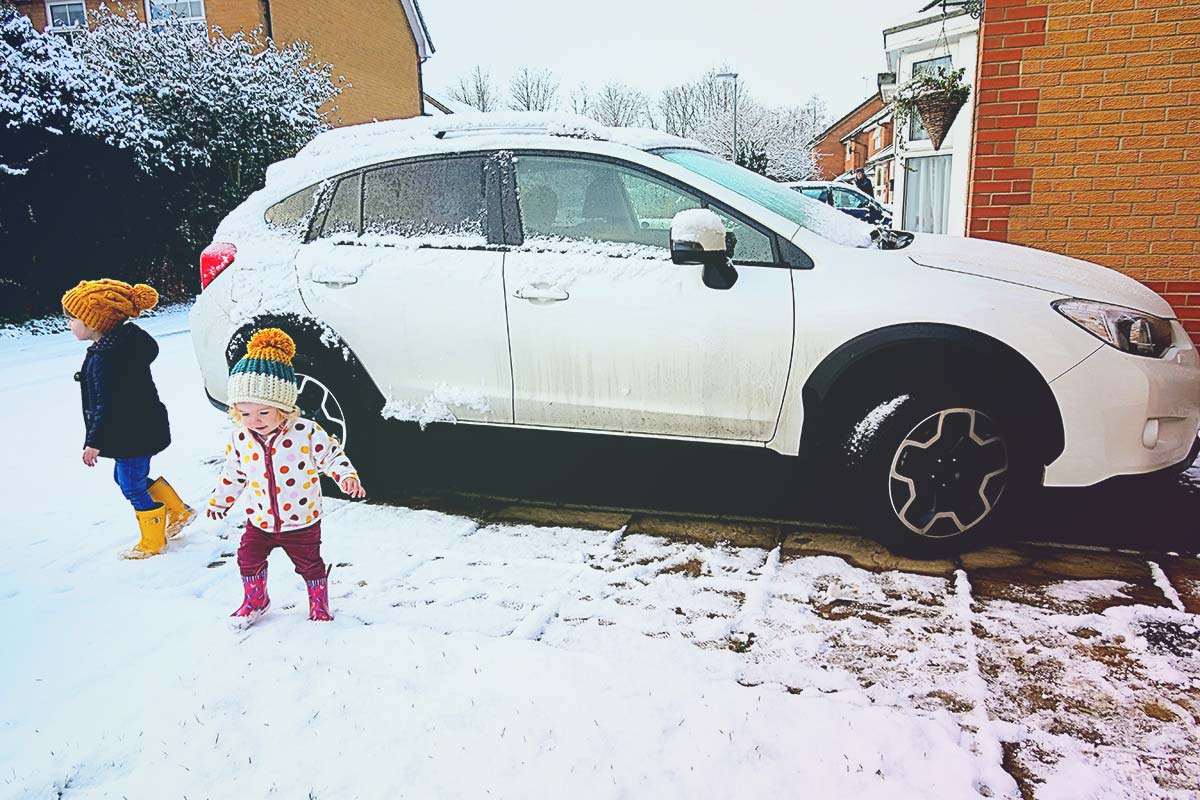 It was there when we awoke on Tuesday morning.  One excited little face peered out the window and shouted ‘Snow!  Daddy Look.’  The other, slightly smaller, little face just looked bemused.  She hadn’t seen it before, wasn’t quite sure what it was all about.  Typically it fell on a day where they were at nursery the whole day, it rarely happens they go in all day, only when I am really behind on my work.  Which I was due to last week’s chicken pox saga.  As usual we were rushing around, our usual morning routine- clothes on, breakfast eaten, teeth brushed, two little people bundled into the car.  It all usually runs to a strict schedule, albeit slightly hectic one.

Except on this particular day we decided to be ten minutes late.  We put our hats and wellies on and went outside.  We shuffled through the snow, we ran and marvelled at it crunching under our feet, mesmorised by it sitting on all the branches of the trees.  LL was fascinated, she giggled and smiled, saying ‘That’ and ‘Wow’ pointing at it, and trying to pick it up.  We were only out there ten minutes, just long enough to get flushed cheeks and little red noses, before it was time to go to nursery.  They chatted excitedly in the car the whole way there- this simple, ordinary Winter moment being so completely unordinary when you are four and one.  When I picked them up a later that afternoon, Mads told me that they went out and built a snow man.  The look on her face as she was telling me was one of pure happiness.

By the next morning it had completely gone.

But it was more than enough time to make memories.

A few phone photos of our brief time in the snow… 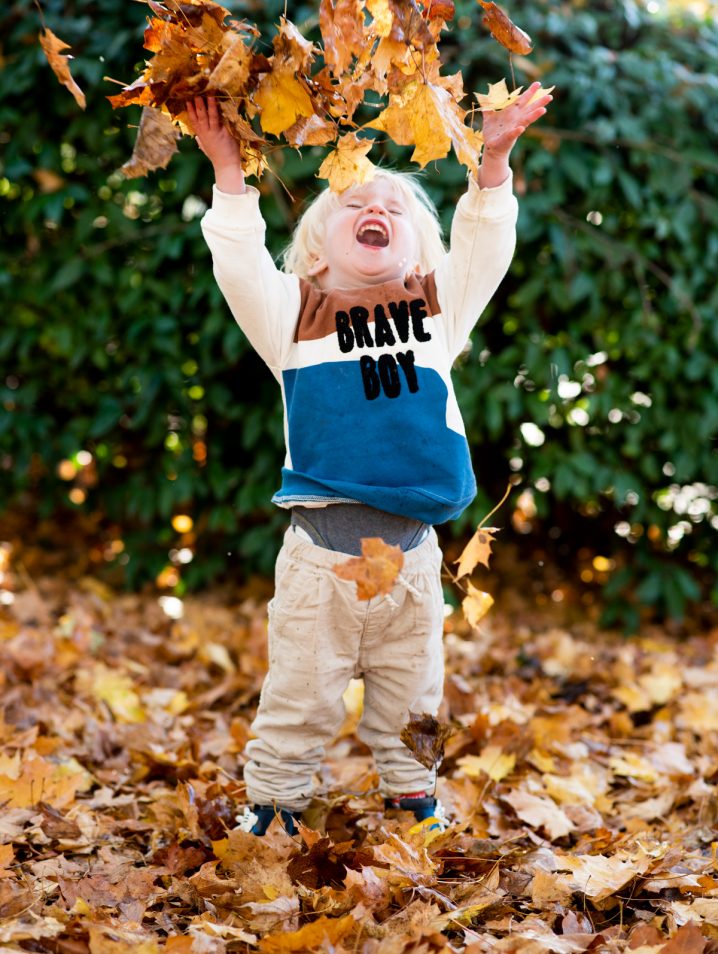 View Post
Travel Trying to do our bit for sustainable travel- Our family Grove of trees
A slightly different post from me today but I thought it might be something that some of you might be interested in if you travel so I thought I would share. Please note that this post is not sponsored in any way, I just wanted to share the charity as I have been doing a lot of research into... 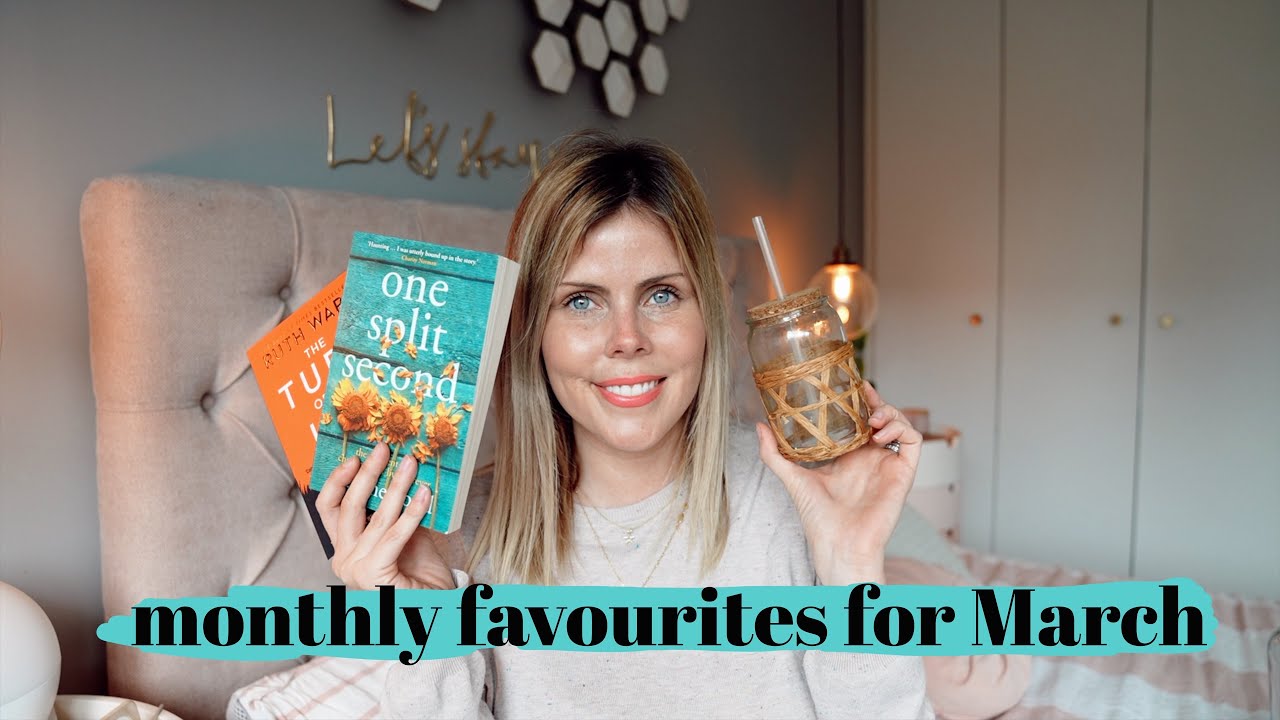 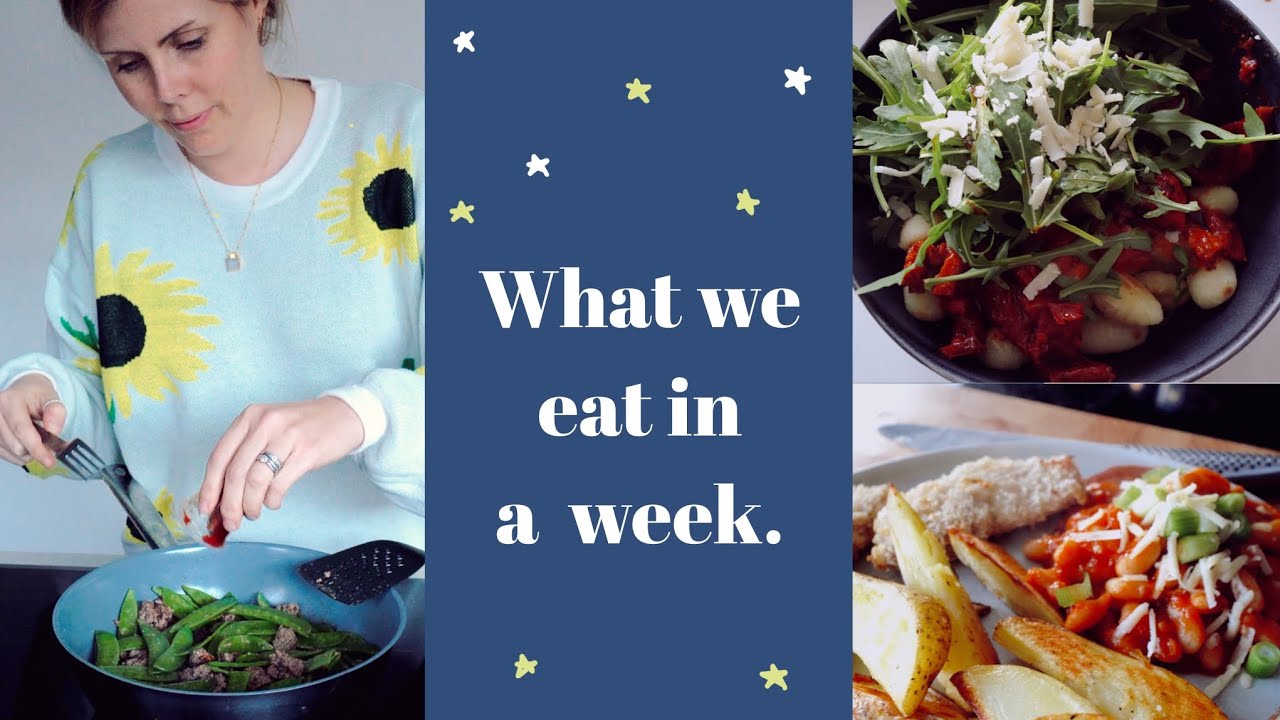 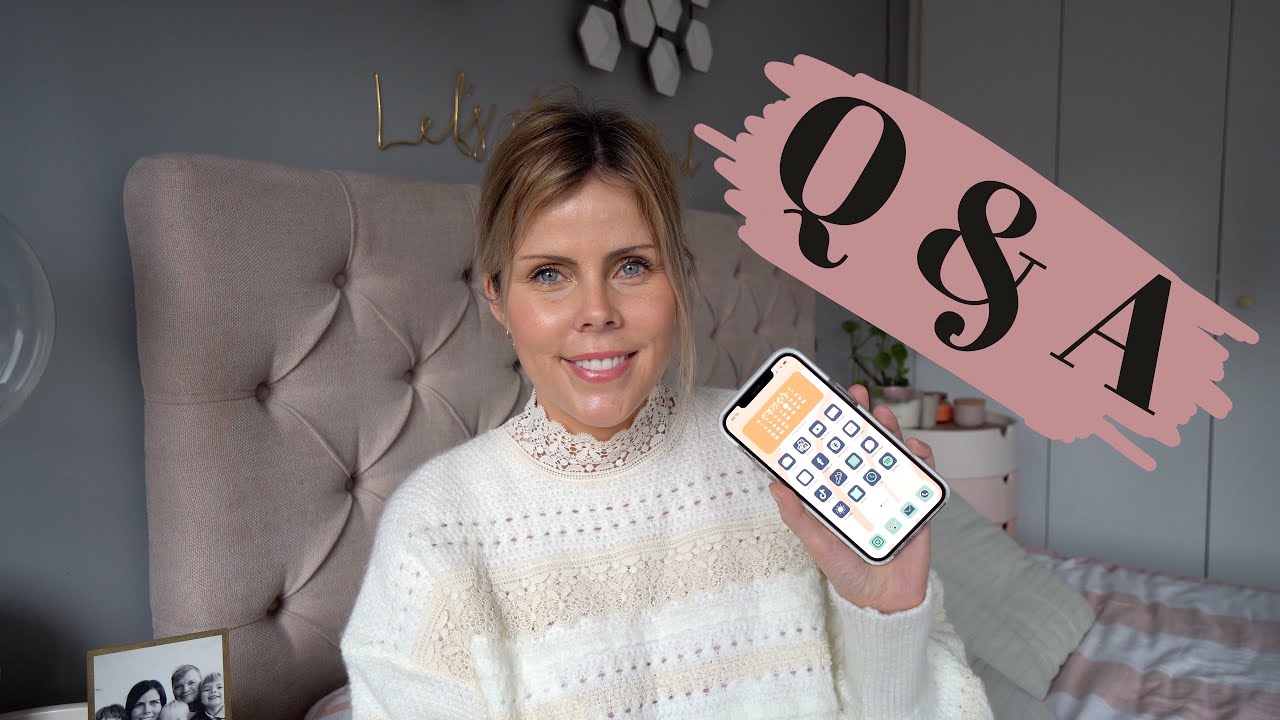