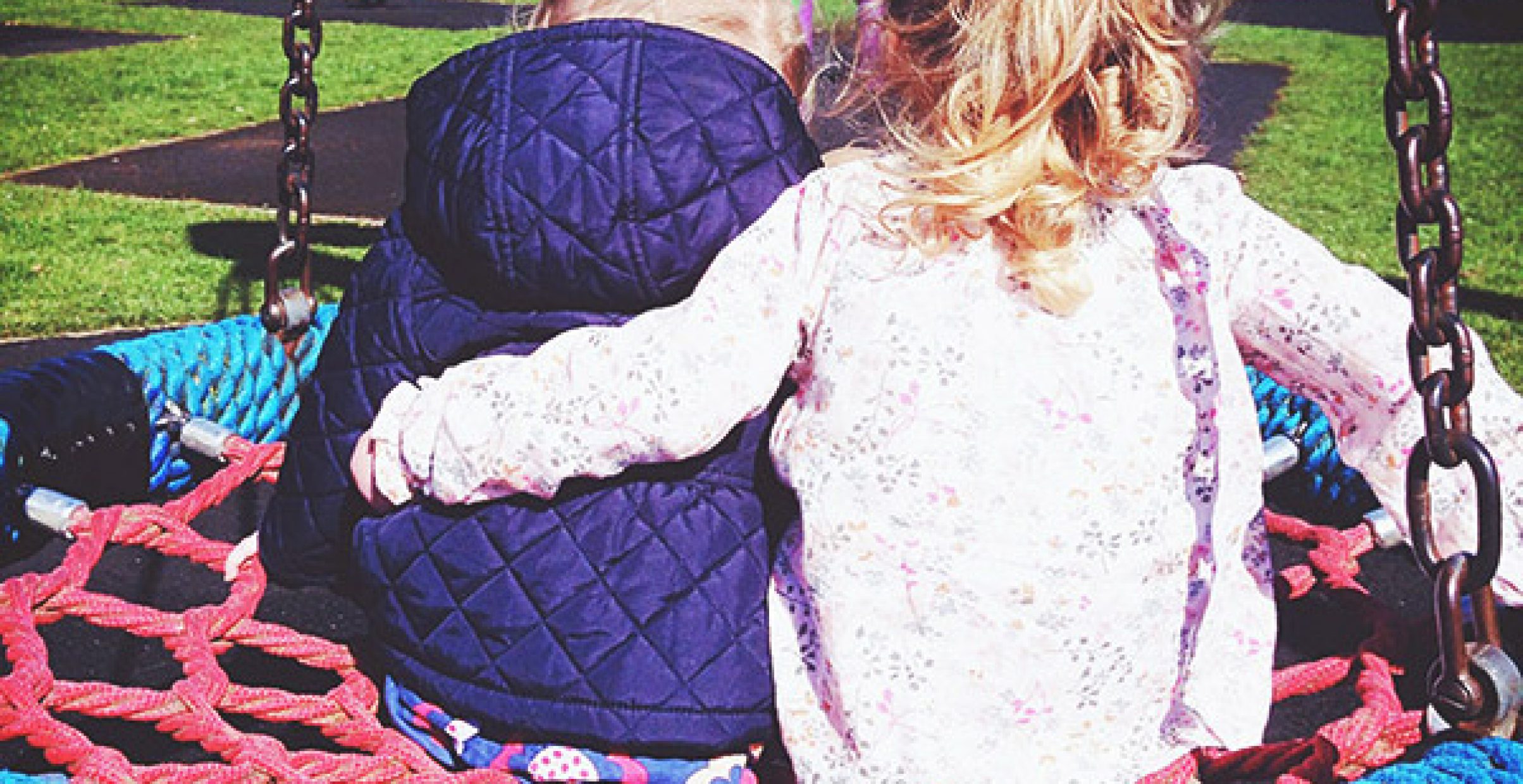 When we found out we were having another daughter at my twenty week scan, I couldn’t help but flash forward and imagine life with two girls.  Two little ladies running around hand in hand causing mischief,  two little ladies cuddling under the covers giggling together and two little ladies holding hands and running along outside.  Sharing toys, sharing friends and sharing secrets.

I imagined them when they were older arguing like cat and dog, bickering over clothes, boys and general things that sisters argue about.  With just twenty six months between them, I saw a lifetime of fun, friendship and hopefully a ready made best friend.  There are ten years between myself and my sister and we are so close, but with a much smaller age gap I hoped that my girls would be real kindred spirits.

When LL was born thirteen months ago, Mads blew me away with the way she was with her sister.  To this day, I cannot even really put into words the experience of them meeting for the first time, the way she stroked her face and watched her so intently.  Since then she really has been so kind and caring towards her, she loves her little sister more than anything.  She shares everything with her, cuddles her non stop, tickles her, plays with her and looks out for her.

The other day we were in soft play and were just about to leave.  LL was in her buggy and a boy a little younger than Mads came over to see her.  At first I thought he was being sweet and just stroking her face, but then he started to hit her and try and poke her in the eye.  Of course his Mum was nowhere to be seen so I told him nicely not to but he kept doing it and LL was getting upset.  Suddenly Mads flung herself into the buggy and shouted ‘Please leave my sister alone.’  I have to admit I was secretly proud of her for standing up for LL.

Life isn’t always plain sailing with these two.  As LL is getting bigger, they occasionally test each others patience.  Mads is generally very patient but LL is the stroppy one, getting cross if Mads doesn’t share her biscuit immediately or give her the toy that she was playing with.  Mads wants to cuddle her all the time, and sometimes LL doesn’t like it.  Their little arguements make me chuckle as I can imagine what they will be like when they are a bit older.

But above all, they have an unbreakable bond already.  They giggle non stop, and LL’s whole face lights up when she sees her sister after some time apart, even just after their afternoon naps.  Mads says LL is her best friend and she continues every day to be the perfect big sister.

Like putting a protective arm around her little sister on the swing.  I am so proud of her.

I am so very proud of both of them. 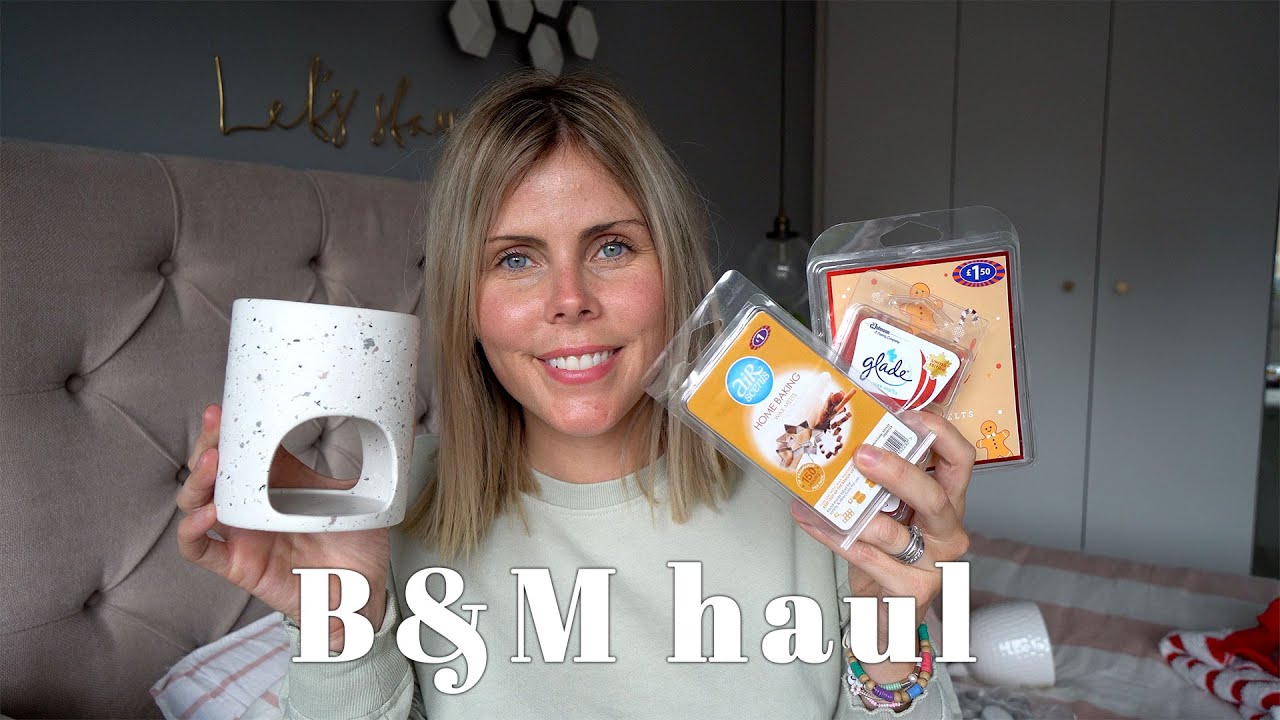