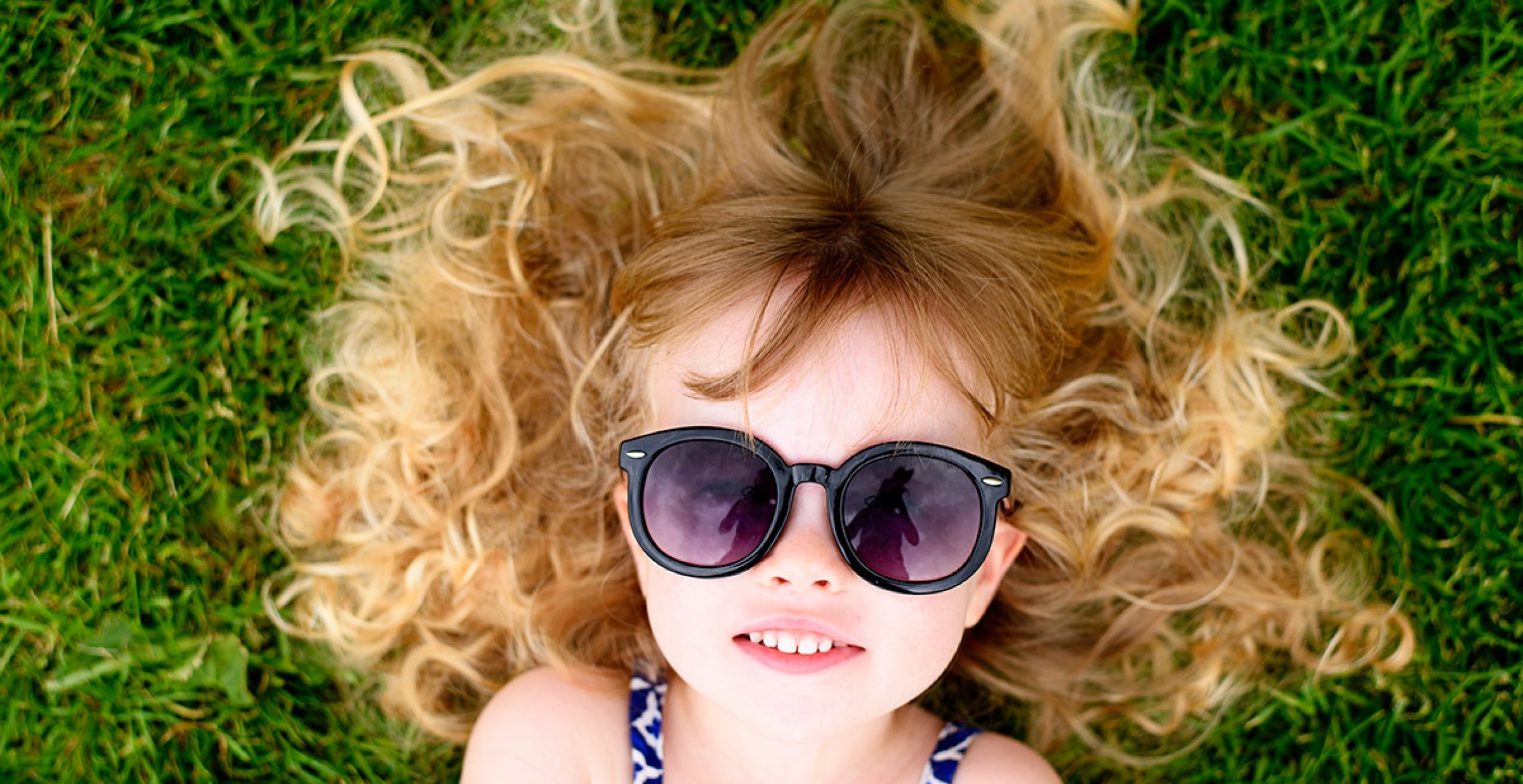 I take a lot of photos. Photography, making videos and capturing our family memories is my number one passion. I’m quite critical of my photography, sometimes I get photos I absolutely love, sometimes I think I could have taken them better, put the camera on different settings or taken the shot from a different angle, and sometimes I don’t even care as long as I have captured a special memory, whether thats on my phone or on my actual camera. Of course I look back at my photos from time to time and I get that happy feeling when I reminisce about the day it was taken, but usually when I am actually putting them on the computer I don’t really take the time to really study them.

Then sometimes I take a photo that makes me really think.

I took these two photos of LL yesterday. We had gone to try a new cafe in the little town along from ours, it’s about 5 minutes away in the car so not far at all. We had eaten cookies and shared a huge super milkshake full of cream, ice cream and toasted marshmallow fluff. The girls had been fighting over who was going to hold the glass and LL got her stroppy face on as she wanted to be the one to hold it the longest. We then walked down to the river front, sitting on the grass and letting them run around while I tried to take some photos of the three of them together for the ‘Siblings’ photos I do each month. She was lying down on the grass and I snapped these two, not thinking much about it at the time. It was a lovely morning together, just a normal Saturday, and then we went home and put her down for a nap. I got the camera out and found these two photos.

For some reason I couldn’t stop staring at them. I don’t think I have ever taken a photo that truly sums up exactly how one of my children is at that exact moment in time. It’s not the best photo ever, although I do love it, with her beautiful curly blond hair and cute little face, but it really does sum her up.

For so long LL was my baby. I treated her like my baby as that is exactly what she was. For a long time I thought she was going to be our last baby. She always seemed so much smaller than Mads was at her age, the 26 months between them seemed a big gap and she was always behind Mads in her milestones. Mads spoke really well for her age and was advanced in her speech, whereas LL only really started talking at two and a half and even now is still not talking anywhere near at the stage she was. Mads was potty trained at just turned two, whereas even at three LL just couldn’t seem to ‘get it’.

But slowly over the last few months, this little girl of ours has come into her own. She speaks lots now, in her perfectly cute little way. The last week she has just cracked potty training just like that. Last weekend she said she wanted to do a wee on the potty and I decided that enough was enough and we weren’t going to chicken out again and put her back in nappies just because she had a few accidents. And she’s just completely cracked it, like a little superstar. In fact she hasn’t had many accidents at all. I am glad we waited until she was ready, rather than feeling pressured to do it. A week in and with only the odd accident here and there, we can safely say that all is going well. I know that there might be regressions but I am so proud of her already.

She’s such a funny little character. She’s exceptionally strong willed- whereas with Mads you can generally reason with her (or bribe her!) to do something if we need her to, if LL doesn’t want to do it then there really is no getting her to do it. She also has a fierce temper, with her us often finding her getting cross with her sister. She pulls the funniest stroppy faces, with her literally furrowing her little eyebrows and glaring at whoever happens to be on the receiving end. She’s so feisty at times that Mr E and I shake our heads in disbelief.

But at the same time, I would say she is probably the ‘easiest’ of the bunch. She’s just no trouble, bar those aforementioned tantrums but they really don’t happen too often. When Mads is at school, sometimes I forget she is even there. She is happy to play on her own, happy to hold my hand and go out shopping for the whole day, and even happy to go for a nap. At soft play she makes me feel like a bad mum as she will just head off without so much as a glance, leaving me to chat to friends or have a well deserved sit down. She is still napping for over two hours a day and most days she actually asks me to go up to bed after lunch. She heads off into her bed, plays with her little toys for a while and then slowly falls asleep. She’s affectionate but guarded, you have to work for a cuddle, she isn’t like her big sister who will hang off you at every opportunity. Yet at nighttime she is the first to shout out ‘Kiss, Cuddle, Squeeze’ which is what we do before they go to sleep. She has the happiest smile, the most dirty little laugh and the cheekiest disposition. She really is one of those children who old ladies smile at in the street. She’s shy and quiet but when she warms to you, she will be your best friend.

To put it simply, we all adore her.

She’s grown up more since her baby brother came along. I often catch myself saying ‘but you are a big girl now’ which I didn’t before. But she is getting a big girl. We are catching glimpses of who she really is now, she’s no longer just a toddler but is growing into a little person with her own mind, opinion and thoughts. I read a funny quote the other day about being the middle child. It was something like being the oldest child means making the rules, the youngest child means the rules don’t apply and the middle child is the reason that there are rules in the first place. And I do get a sense of that with LL. Often at I hear the girls plotting and Mads will be the one to suggest doing something cheeky, but she would never do it, whereas LL will quite happily be the one that does it without thinking about the repercussions or being worried if we tell them off. It’s just a glimpse into the future of what I  think these girls are going to be like.  But then at the same time I do often worry about her being the middle child because her personality means that she is just so quiet and quite happy being alone, and I do worry that I don’t pay her as much attention. She’s just really happy to go with the flow.

Anyway back to these two photos. When I stare at them, I don’t see a toddler anymore. I see a little girl. A little girl who I have been so proud of this week for cracking potty training. It doesn’t matter if she did it later than her sister, she still did it. I see a little girl who is so strong willed, such a mini madam at times, but also with the cheekiest, innocent face and the most happy disposition. I look at it at I get goose bumps, I get the biggest rush of love for this little girl of mine. I will look back in years to come and remember exactly what she was like at this time. This photo is etched on my heart. That time when she lay on the grass in the sunshine, with her golden curls splayed out around her, without a care in the world.

She’s turning into the most special of little girls and I will treasure these photos forever. 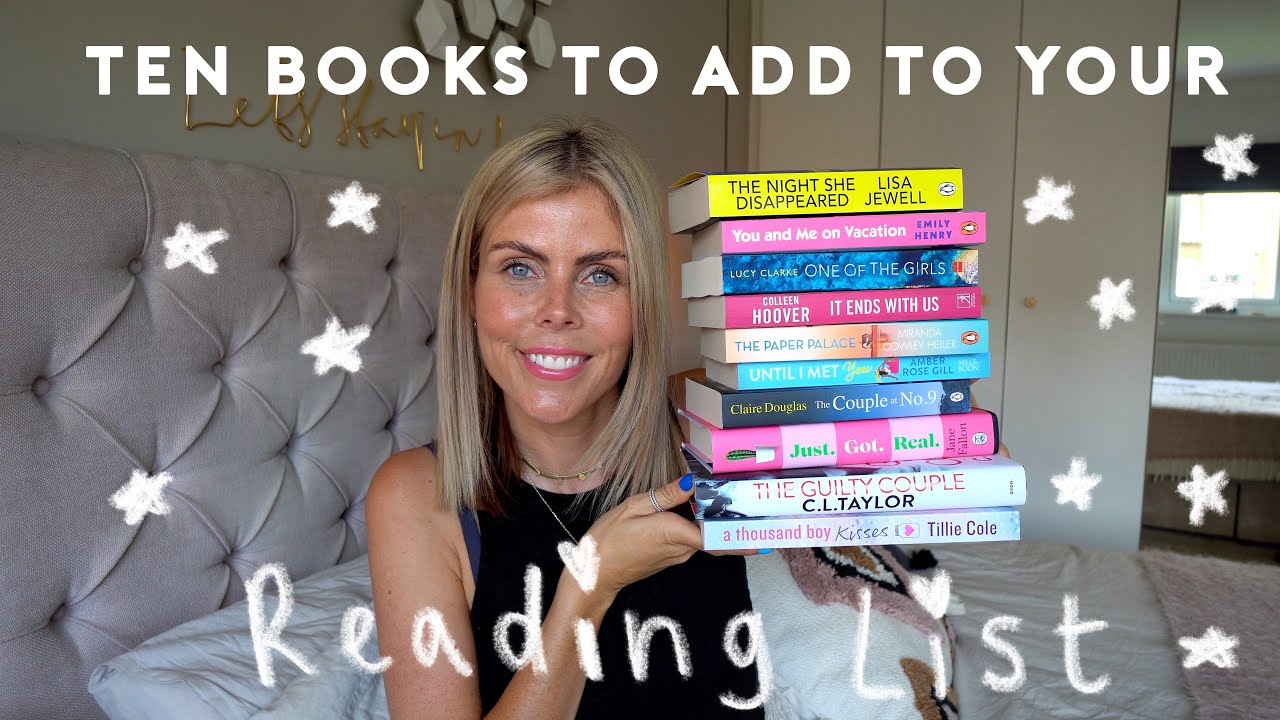 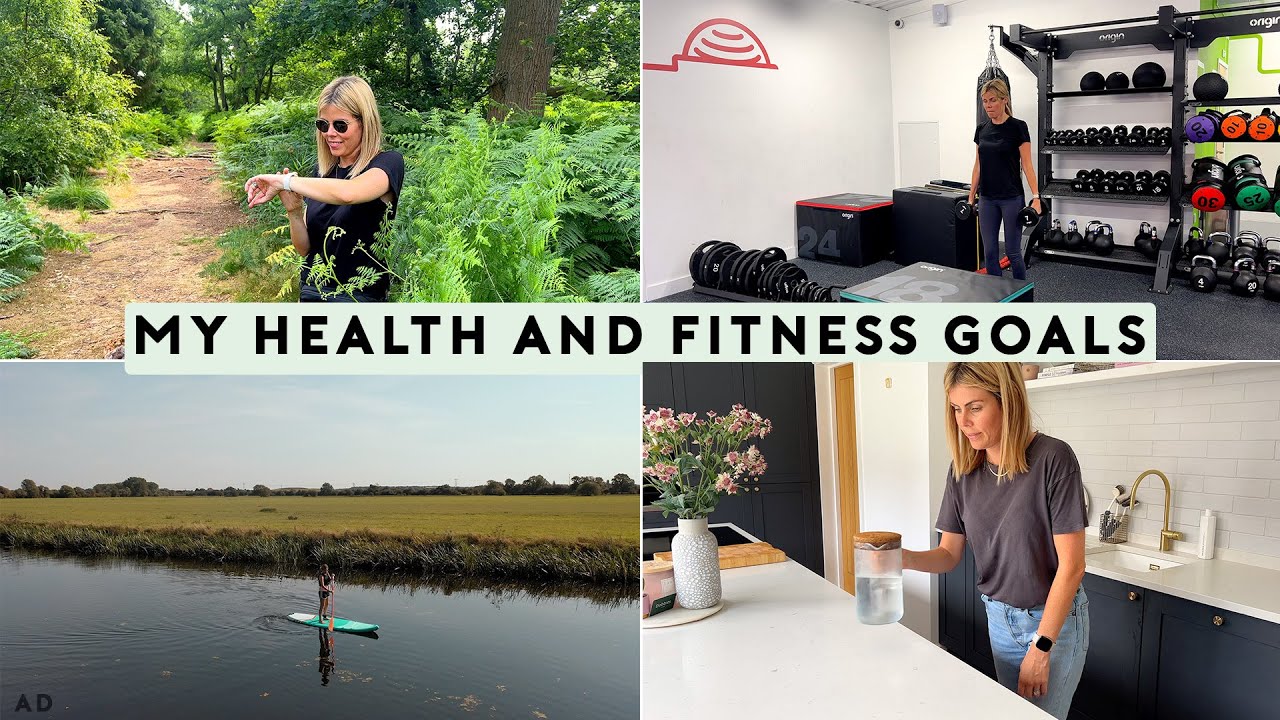 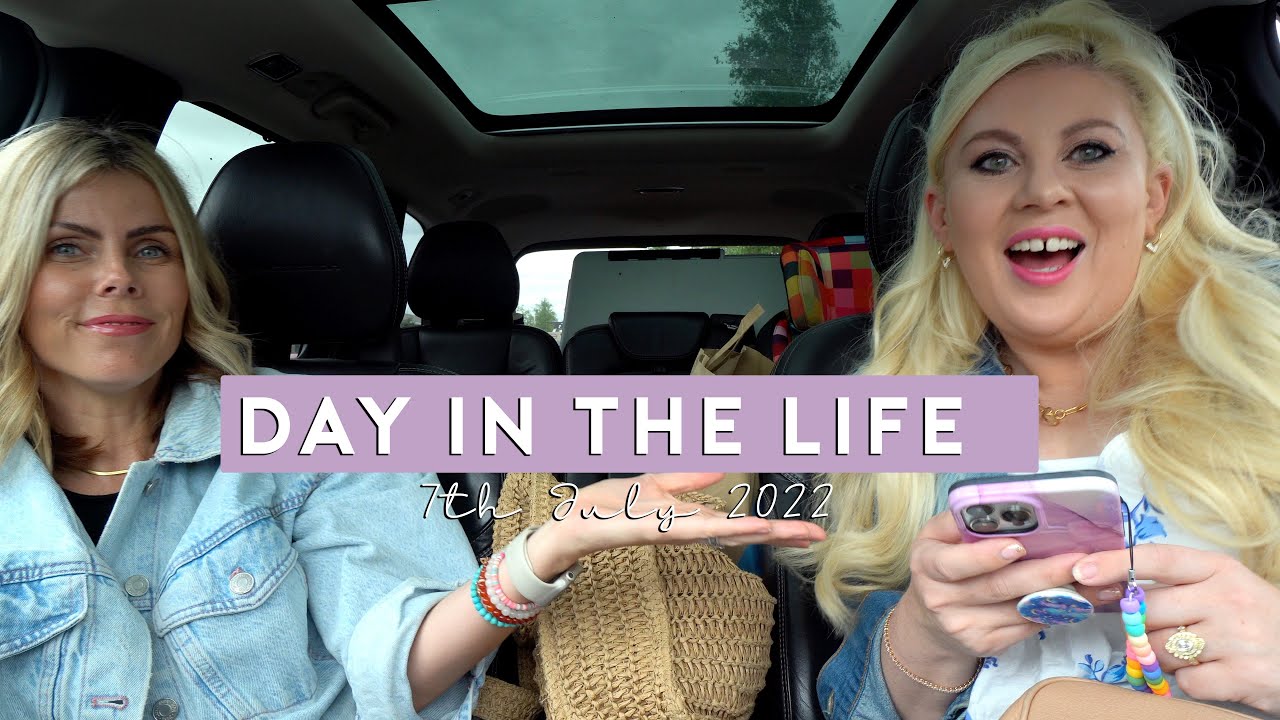