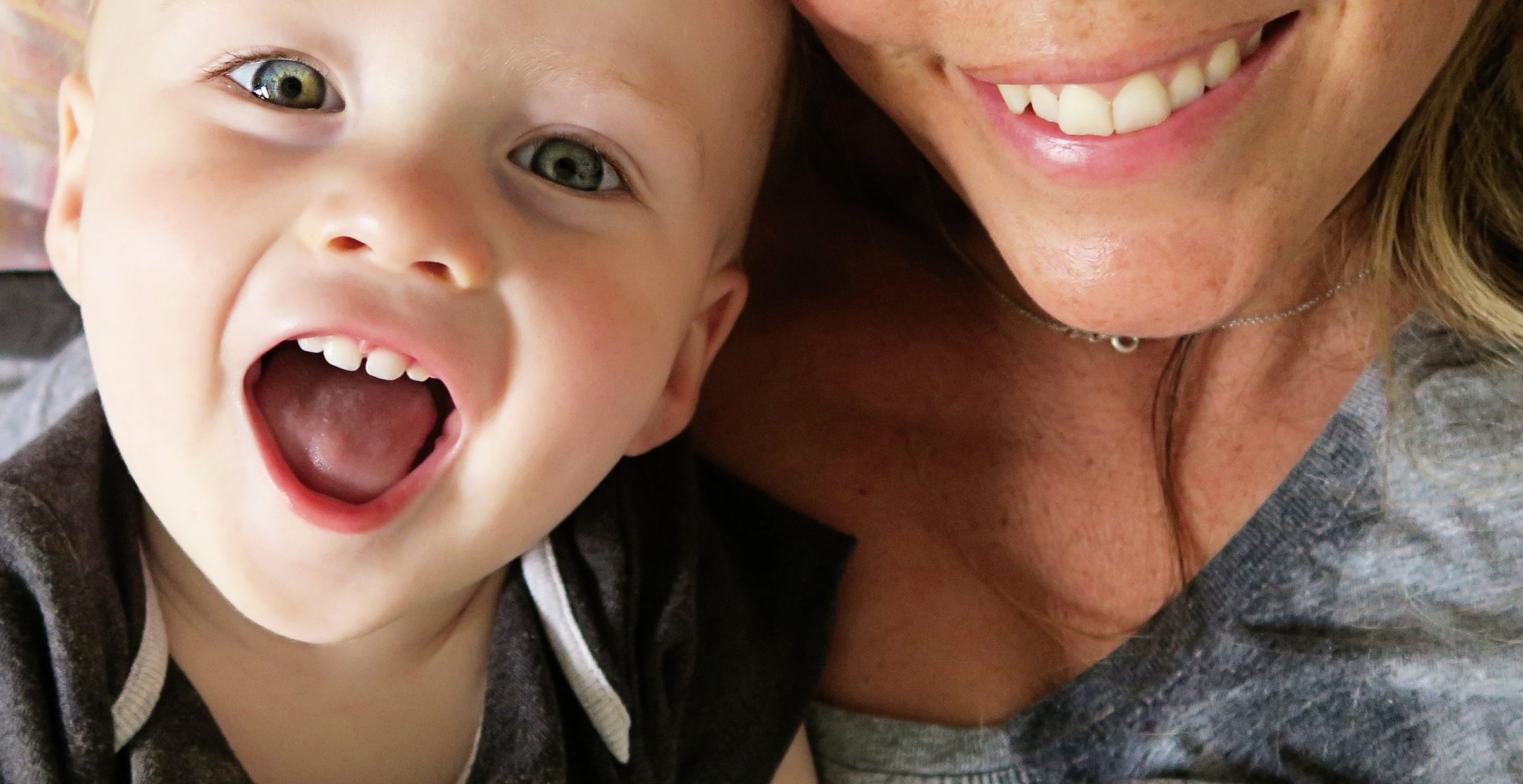 Every morning at some point between 6am and 7am a little person comes into our bed. It’s still a bit of a strange novelty to me that it only happens at this time, one that is both rather lovely but also makes me a bit emotional for all the sentimental reasons. For ten months this boy slept under the crook in my arm, snuggled as close to as can be. We lay there entwined together, I’d stroke his head and he’d nuzzle me in the night when it was time for some milk. I knew, I knew I’d miss it when the time came that he went into his own room and this period of our lives was over, but at the same time both he and I were ready for more sleep. He was disturbing me, I was disturbing him and the 1-2 hourly wake ups were taking their toll on all of us.

Since he went in his own room his sleep has been totally transformed. My little sleep thief is now completely sleeping through the night and having two good nap times during the day. And just like I thought I would, I miss it. I said it all along. I miss that this period of our lives is now over. That period of the strongest and intense part of being a mother. Of being totally needed and of being the only one that can be there for your baby. The lack of sleep was exhausting, I had some tough moments at 2am when I was just so exhausted and I cried in the night a few times because I just needed longer than two hours sleep before I was up again. I woke up grumpy and not really functioning as well as I should be. But I’ve been through this twice before, I knew I’d miss those moments when they were gone. And I do. I weirdly miss waking up dowsed in a combination of stale sweat and milk, with eyes heavy with tiredness, but with a little person in my arms. Somehow it feels even harder with our boy, perhaps it is because he is our last or perhaps it is because we had got to the point when we were fully co-sleeping, which I didn’t with the girls.

But at the same time, there is a part of me that feels comforted by the fact that I can go to bed at night time, snuggle up and know that I pretty much can get some uninterrupted sleep. Even if he does wake up he doesn’t feed anymore in the night, and selfish as it sounds I really appreciate having my body back in that respect. In his earliest newborn days I actually enjoyed those 2am feeds when it was just us against the world, but towards the end it got to the point where he lay next to me and fed on and off all night and I felt occasionally like I was being mauled. Like my body wasn’t my own. And even though I miss the snuggles I get to see him in the morning and I’m greeted with a little boy who can’t wait to see his Mummy.

Every morning either Jon or I will go and get him from his cot and he is so happy to see us. He will come in our bed as usually his sisters are still asleep at this point and we will still snuggle together and he will have a little feed. I’m still breastfeeding him in the morning and nighttime and before his morning nap, and at the moment neither of us are ready to stop. I carried on till 15 months with LL but we will see how it goes with him. After he has had a feed I normally try and doze, but he has other ideas. He’s at an age now where he climbs all over me, he pulls my hair, he pinches my face and he pokes me in the eye. I’ve even resorted to giving him my phone which during the day is the thing (and remotes) that he absolutely constantly wants. But in the early morning even my phone won’t suffice, many a time I have given it to him and closed my eyes and then he hits me on the head with it. He basically just won’t allow you to even contemplate trying to doze.

However as much as I would love to close my eyes for five more minutes, deep down I love it. I love having him come in our room and snuggle with me. Yesterday morning Jon went out on his bike really early and for some miraculous reason the girls lay in until 8am (which doesn’t normally happen). I wasn’t ready to get up yet and so the pair of us snuggled in bed for ages together. He was climbing on me, giggling, and stopping every now and again to snuggle down on my chest. I treasure these moments with him. It is all going so fast and I hope I have a little early morning bed raider for a little while yet. This photo makes me laugh, what is he doing?! 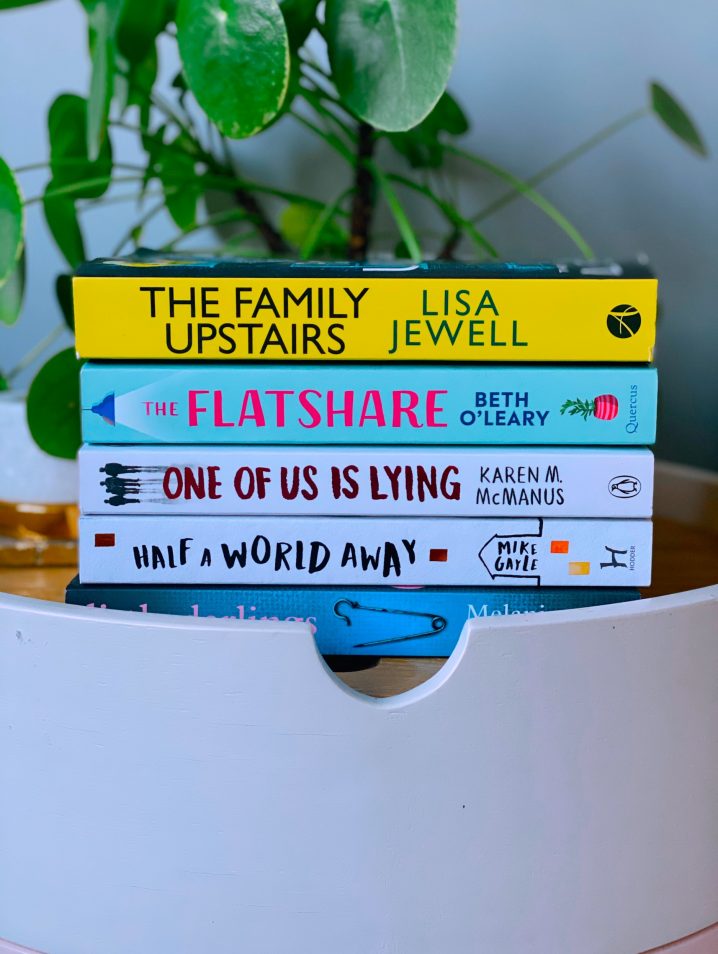 View Post
Life WHAT I’VE READ IN LOCKDOWN SO FAR…
I used to be a huge bookworm, in my childhood, teen's and early twenties. Then I had children, spent far too much of my time messing around on social media, and somewhere along the line I stopped reading as much. My reading now goes in phases- sometimes I read more, sometimes I read less, but it is very unlikely I...