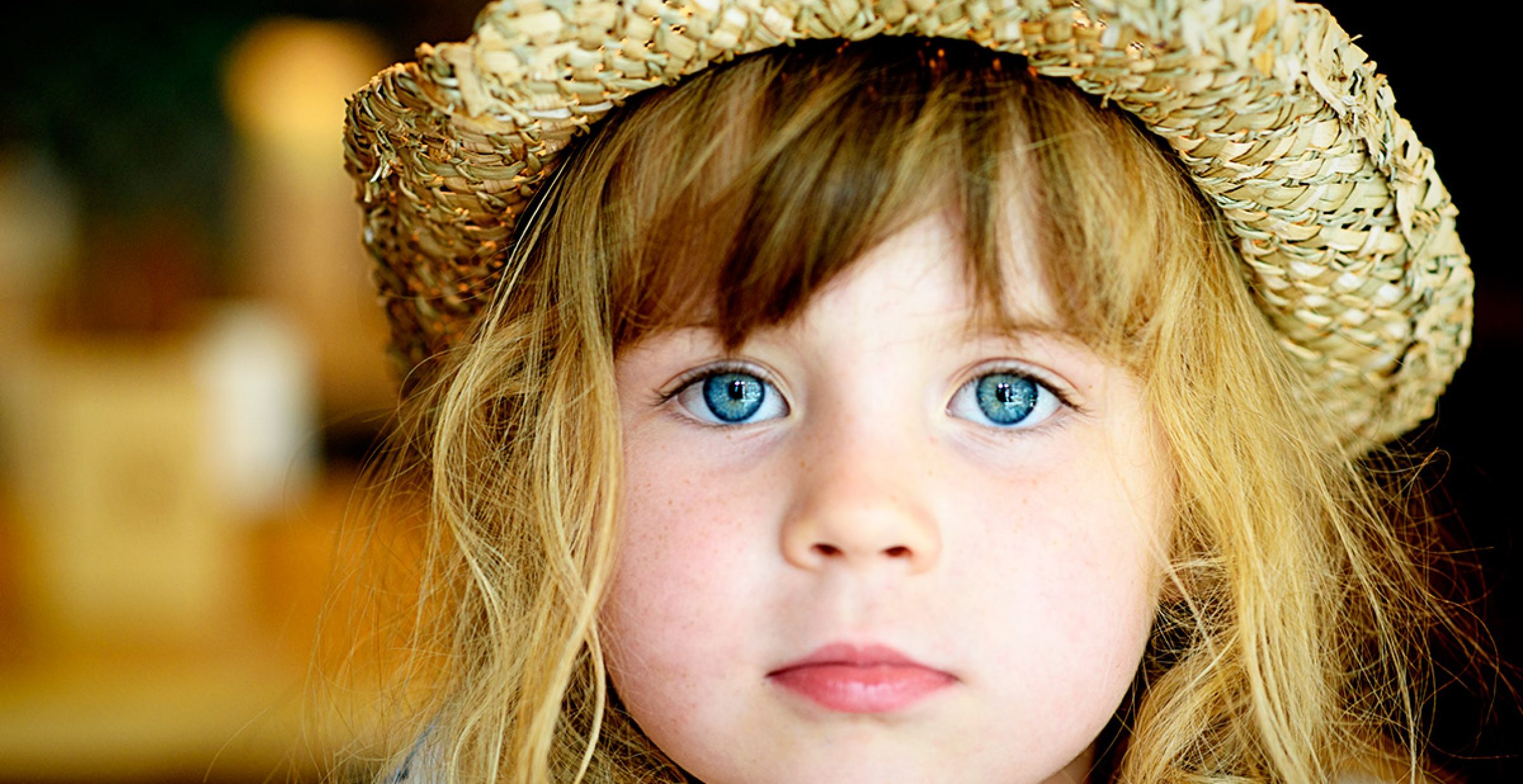 I had a few different topics I could have written about for my Ordinary Moments post this week, some with better photos, some with more heartfelt stories and some that were even just that little bit more interesting. But the below photo is one that actually defines my week and the way I am feeling about my not so little big girl at this present moment in time.

I sent my husband this photo on Monday afternoon. The girls and I were out shopping with my Mum and as an added bonus we had my sister (Auntie Anna) with us too as she had booked the day off work as she has some holiday to use up. We didn’t have much to buy, I had to take a few things back to Next that I had ordered that were the wrong size, but any excuse for a girly day out is fine by me. We had lunch at the girls favourite (and admittedly it’s actually my favourite too) Pizza Express and then my sister and I popped to H and M while my Mum took the girls out into the shopping centre so we could look at the clothes in peace.

One purchase later (a rather ‘unique’ blouse that has cats all over it that Mr E said is probably the most bizarre item of clothing I now own) and we headed off to look for my Mum and the girls. We eventually found them at the bottom of a rather large climbing wall with Mads getting strapped into harnesses by an instructor. ‘She’s having a go on this Mummy,’ my Mum said with a slight glint in her eye. ‘We did it while you were in the shop because we knew if you were here you would have said no.’

My Mum duly paid the £5.00 and the instructor gave Mads a little pep talk about what to do. Then he set her loose on this climbing wall. Much to our amazement she climbed to the very top of the wall in a really short amount of time. There were a couple of little old ladies watching with their hands over their eyes seeing my rather small four year old climbing this big great wall and she gathered a fair few bystanders who stopped to watch her. Within a few seconds she had got to the top and pressed the red button signalling she had got to the very top.

She had another go on a different part of the wall and did the same thing again. When she had finished and as she was taking the harness of, with a smile that literally lit up her face with pride and delight, the instructor said that he hadn’t seen someone so small climb to the top before and that we should be really proud. I text Mr E the photo and for a second he thought I was sending him a photo of the random college sign advert that was displayed next to the wall. It only dawned on him after looking that it was indeed Mads up there, looking very small at the very top.

‘WTF is that Mads?’ was his delightful reply. Then a few minutes later I got tagged in a Facebook photo of him saying ‘That’s my little girl. I’m so proud.’ And I have to admit, so was I. It’s hardly a huge achievement.  A £5.00 climbing wall in the middle of a not so exciting shopping centre near where we live. But the reality is that I didn’t think in a million years my little girl would even get halfway up, let alone right to the top. But she did. She surprised us completely. She’s definitely at an age where she is full of surprises.

In one week and a day that same little girl will be taking her first steps in the world without me. She’ll be doing things on her own, things that I might not think she will be able to do, she’ll be conquering obstacles and learning new things day in and day out. It may only be a £5.00 climbing wall, but in all honesty it signifies something a lot more than that to me.

That my not so little big girl is growing up quickly. And that although it makes me sad, it also makes me so incredibly proud. I’m excited to see her take her next steps. But hopefully with both feet firmly on the ground. 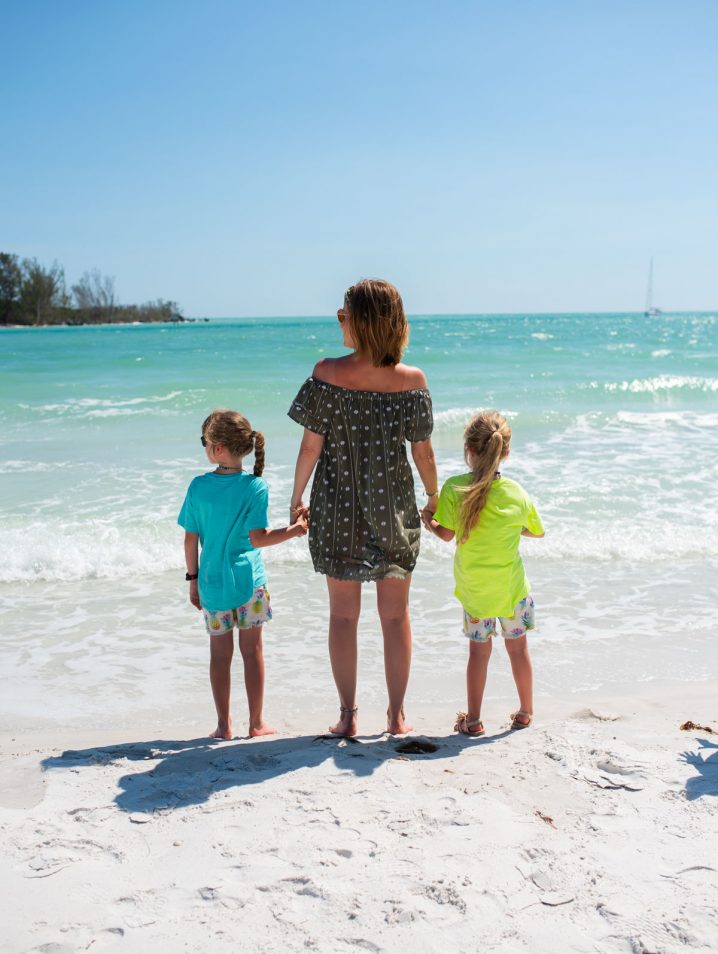 View Post
Travel Things to do in Anna Maria Island with Kids (Florida Road Trip Part 4)
Please note that we were working with Visit Florida on parts of this trip. Full disclosure at the bottom of the post. To give a quick overview of our trip, we flew into Miami and spent 16 nights travelling around the state of Florida, visiting Miami, the Florida Keys, Fort Lauderdale, Anna Maria Island, Crystal River, Panama City Beach and... 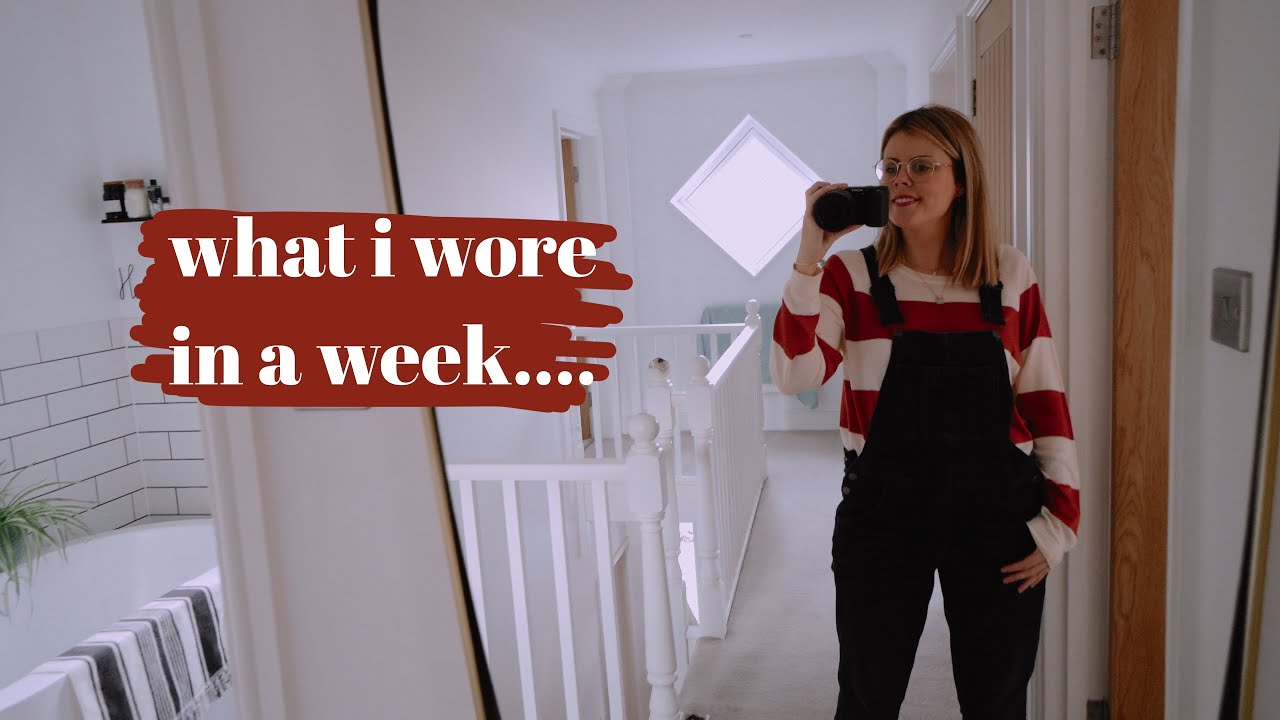 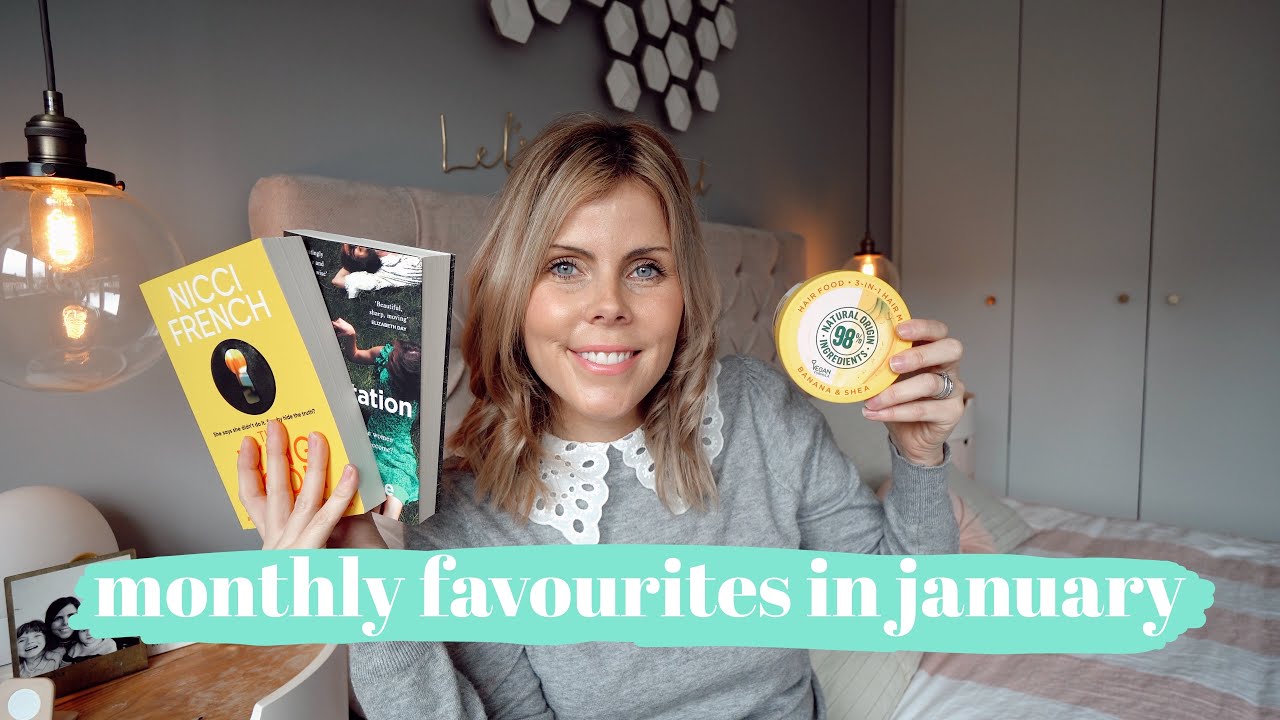 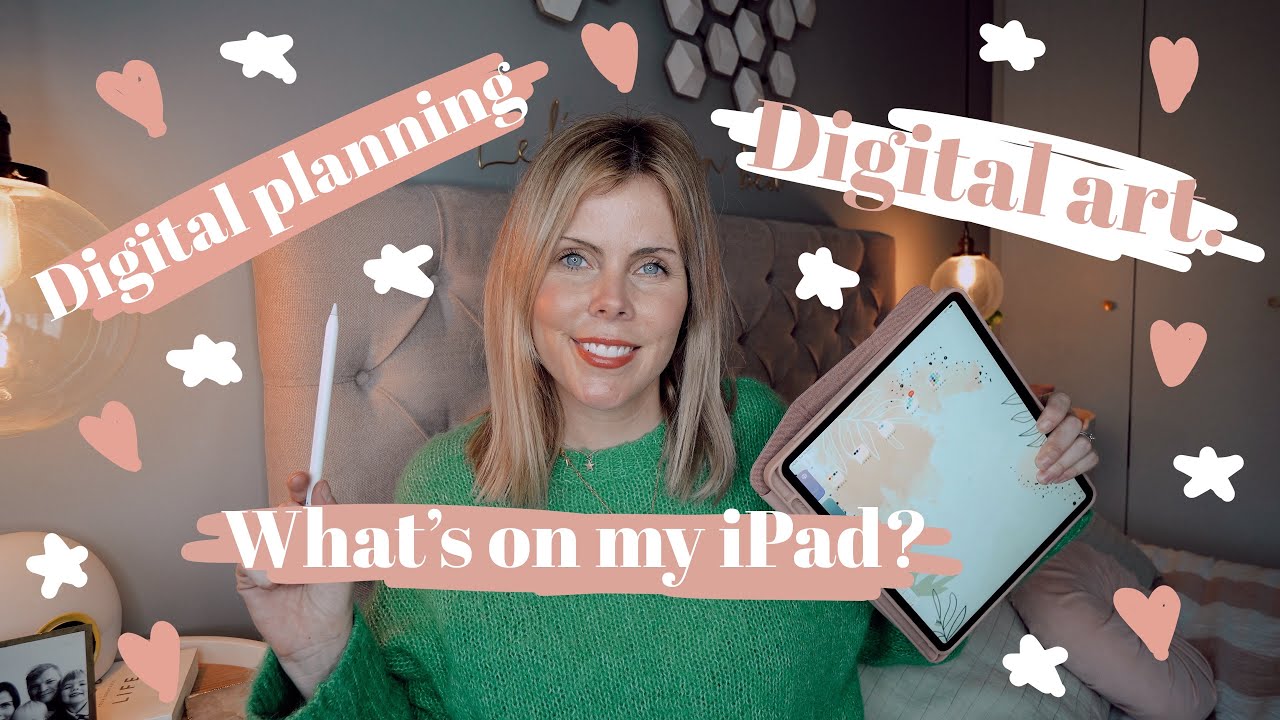