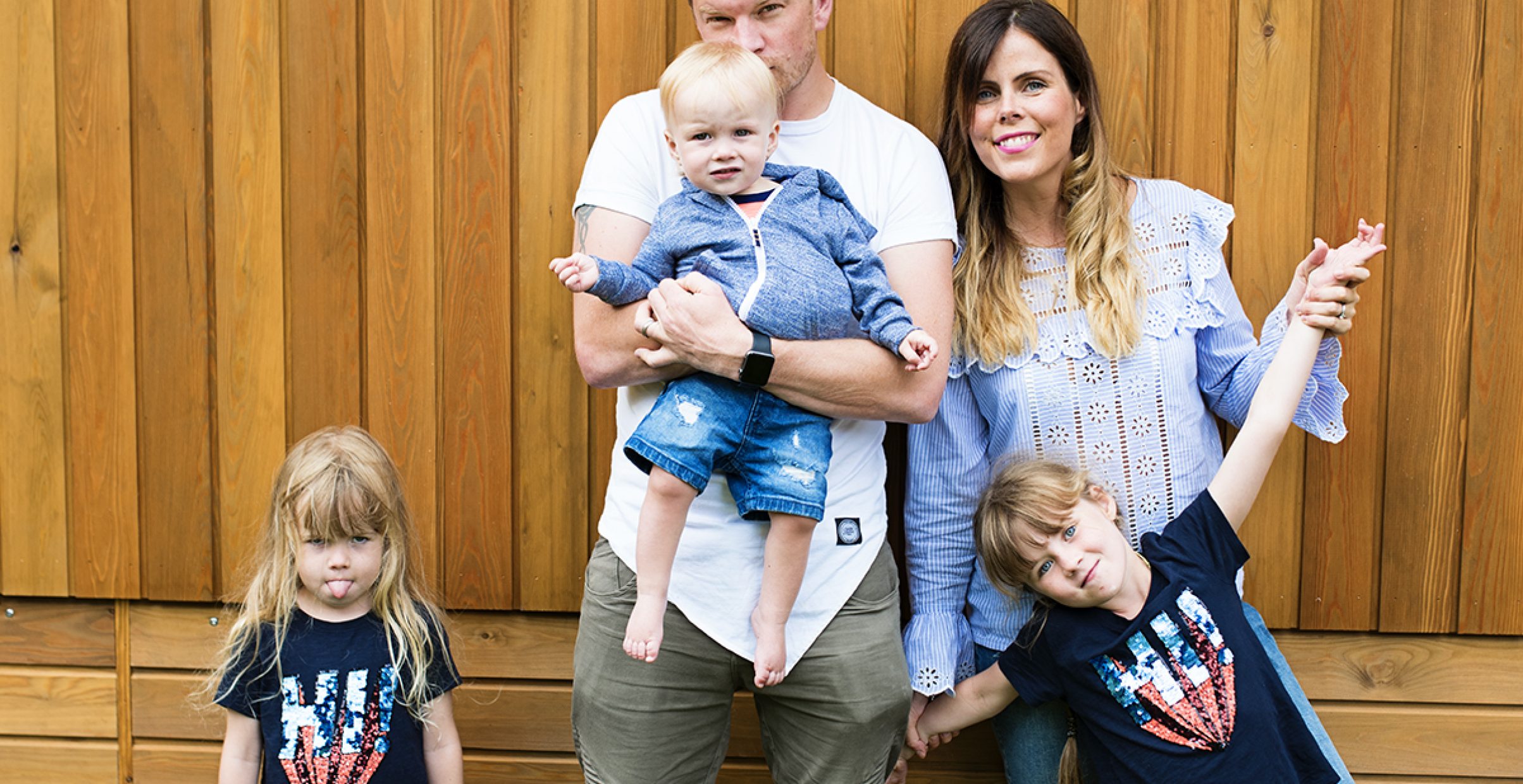 I am a teeny tiny little bit late in posting my Me and Mine photos this month, mainly due to a lack of time and organisation on my part. In all honesty we are all still ‘winging it’ a little here. June has been the craziest and most exciting month I think we have had as a family, bar of course when we have had a brand new baby in the house. Moving house has been so intense, so exciting but most of all it has just felt right. Our house move all happened as a little bit of a blur, we put in the offer and it got accepted really quickly, I still can’t believe it really, and as a result it is almost like we haven’t had time to digest it all.

It’s really strange because I can’t really explain how we feel. On one hand we feel a little unsettled, sometimes it feels like we are house sitting for someone, at the same time from the second we turned the keys in the door for the first time this house has just felt right. It’s not our style, it needs loads of work, but it just felt instantly like our home. I can genuinely say I haven’t thought about our old house, which is so strange considering we lived there for nearly eight years. But as soon as our things were packed away and we were walking around empty rooms, it lost the things that made it ours. I guess it is true what they say, it’s the people that make a home, and home is most certainly where the heart is. I still feel on cloud nine that this new house is our home now. It’s all relative isn’t it, for some this home wouldn’t be much, but I can’t believe that this is ours. I feel like it is an accumulation of all our hard work over the years and I am so proud that this is where we now live.

I really wanted to take some photos of us here as a family this month to signal our new home, and although I didn’t manage a lot, I did manage one which we took on our bed in the first week. I will treasure it forever, because amidst all the chaos it’s been so much fun and such an exciting time and I wish I could replay that first week all over again. But in actual fact the majority of our photos for this month were taken on a lovely weekend away to Darwin Forest. We love Darwin Forest up near the Peak District, and it was so nice to go back and take my sister and her boyfriend along with us. We booked it before we even knew we were moving and as the time drew closer I wondered if it would be too much going away while things were so hectic at home. It turned out to be such a chilled, laid back and nice weekend, and it was the perfect escape from boxes and unpacking for a couple of days. Plus it was really handy having my sister here to take the photos, rather than having to rely on our tripod. Love Lottie in this last one. Cheeky monkey.

As usual don’t forget to go and check out what Lucy, Lucy, Alex, Fritha,  Charlotte. and Jenny’s families have been up to this month. 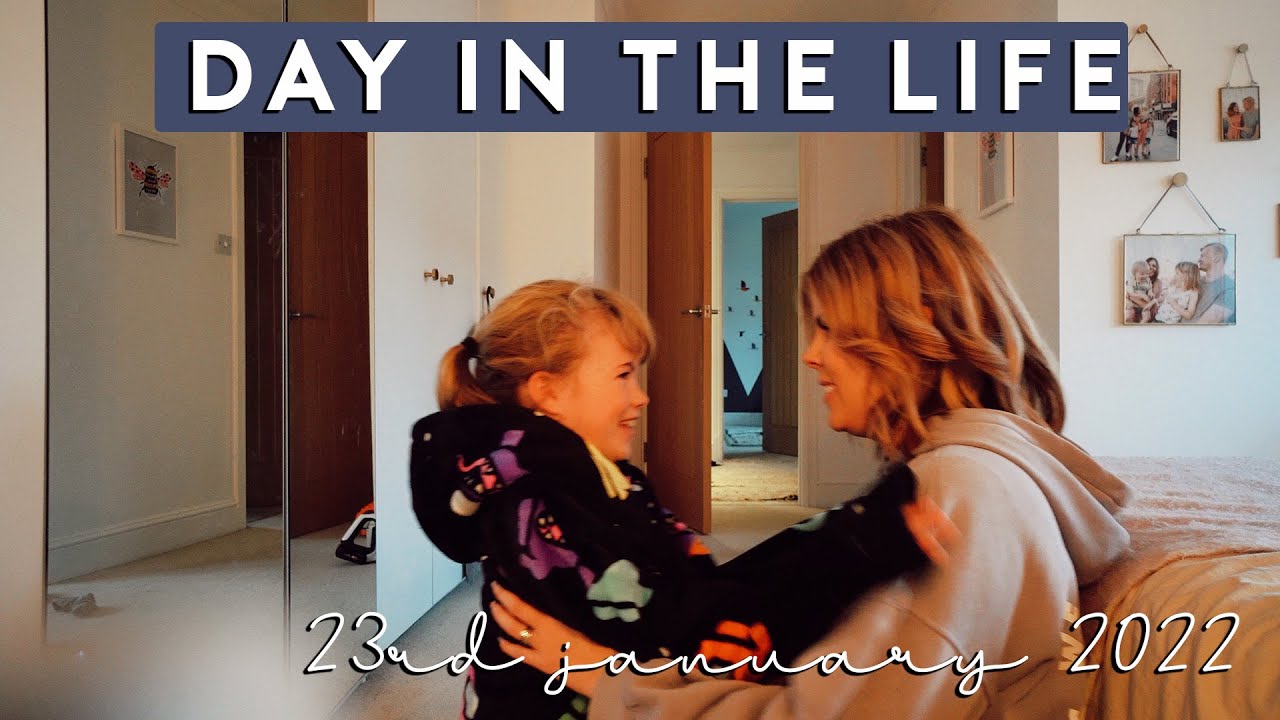 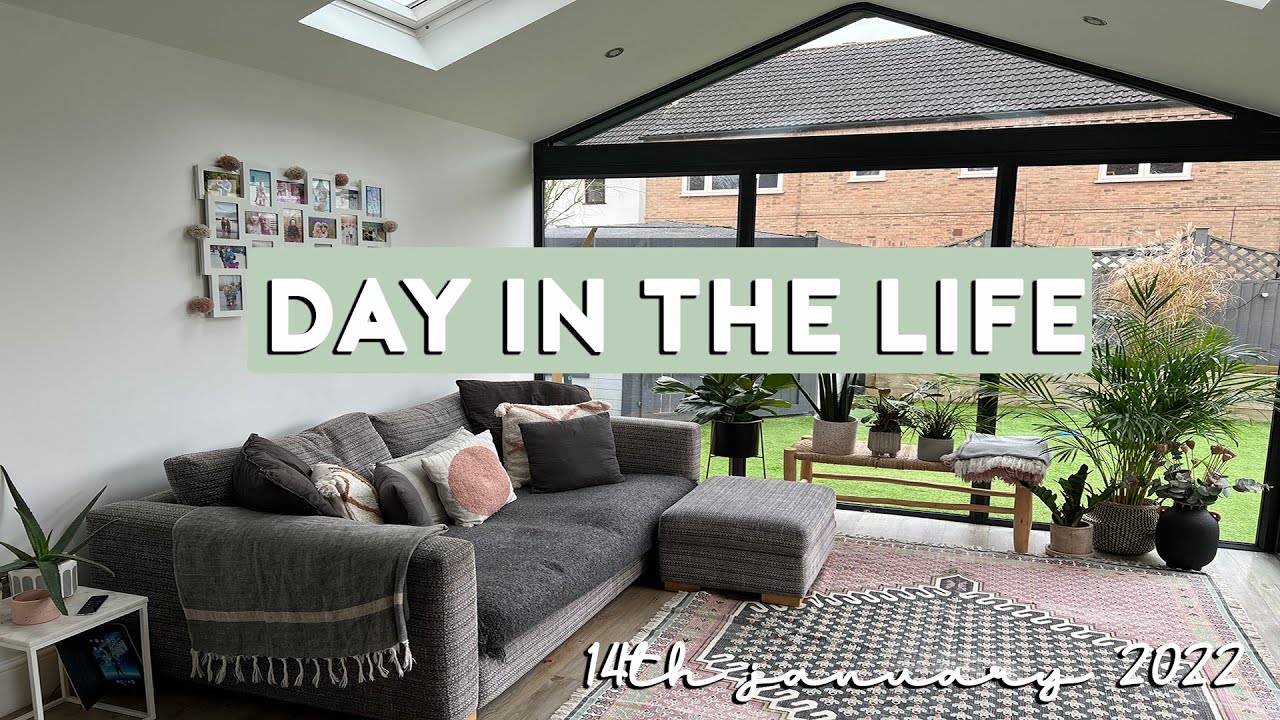 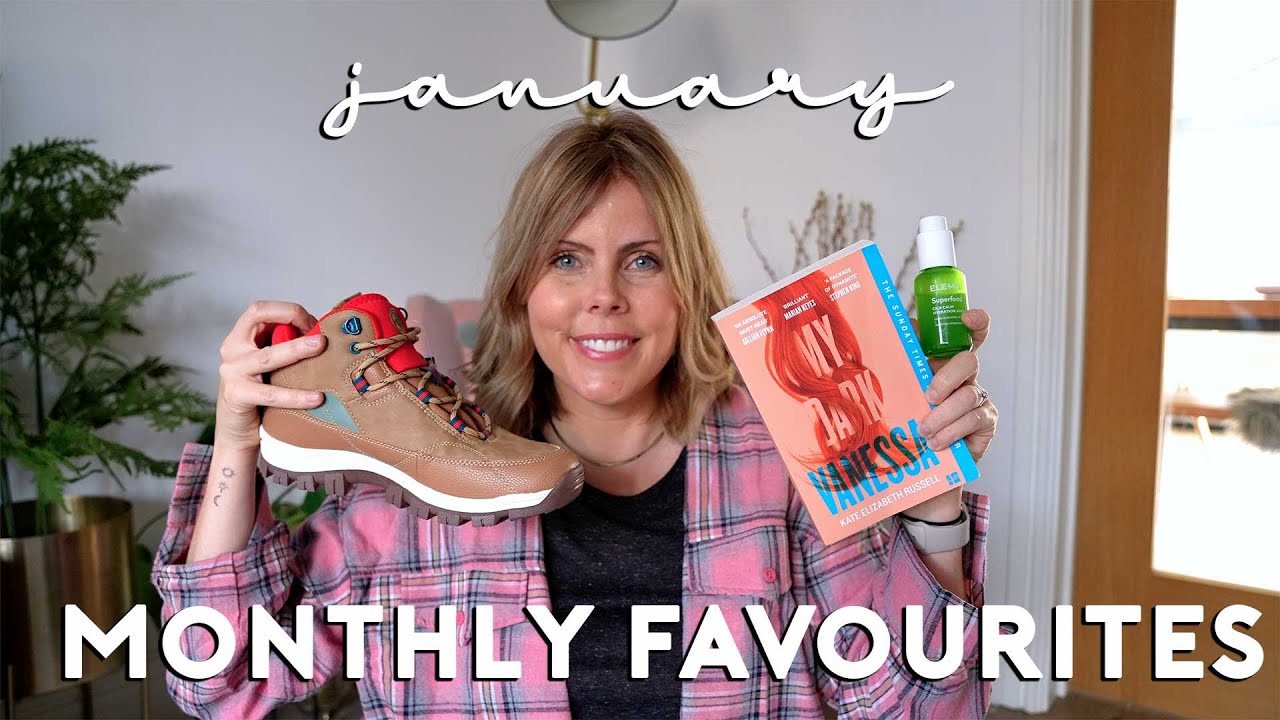 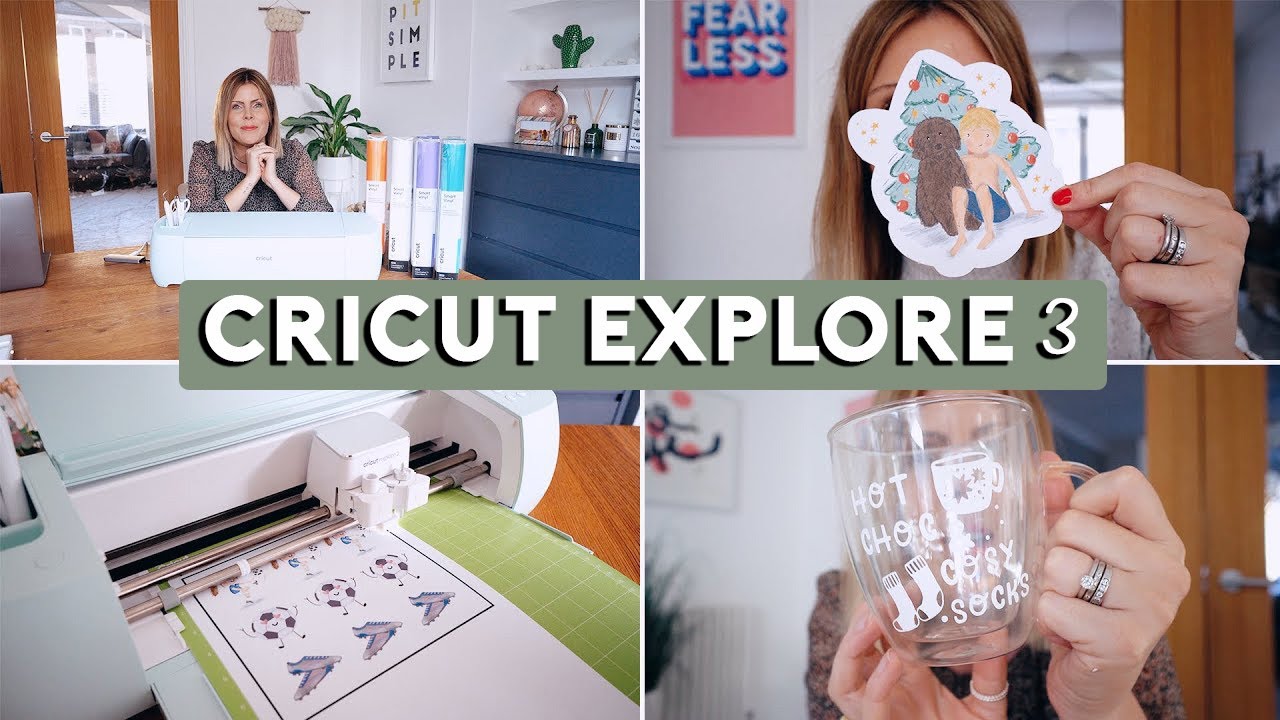 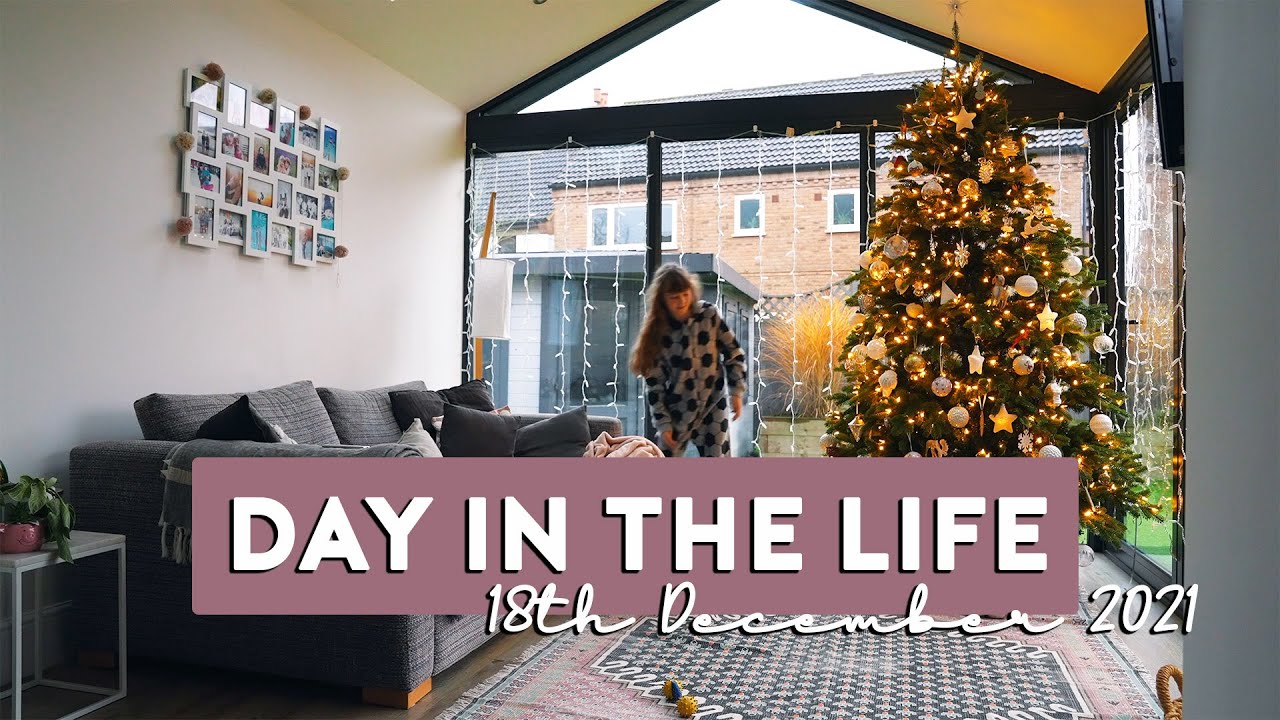 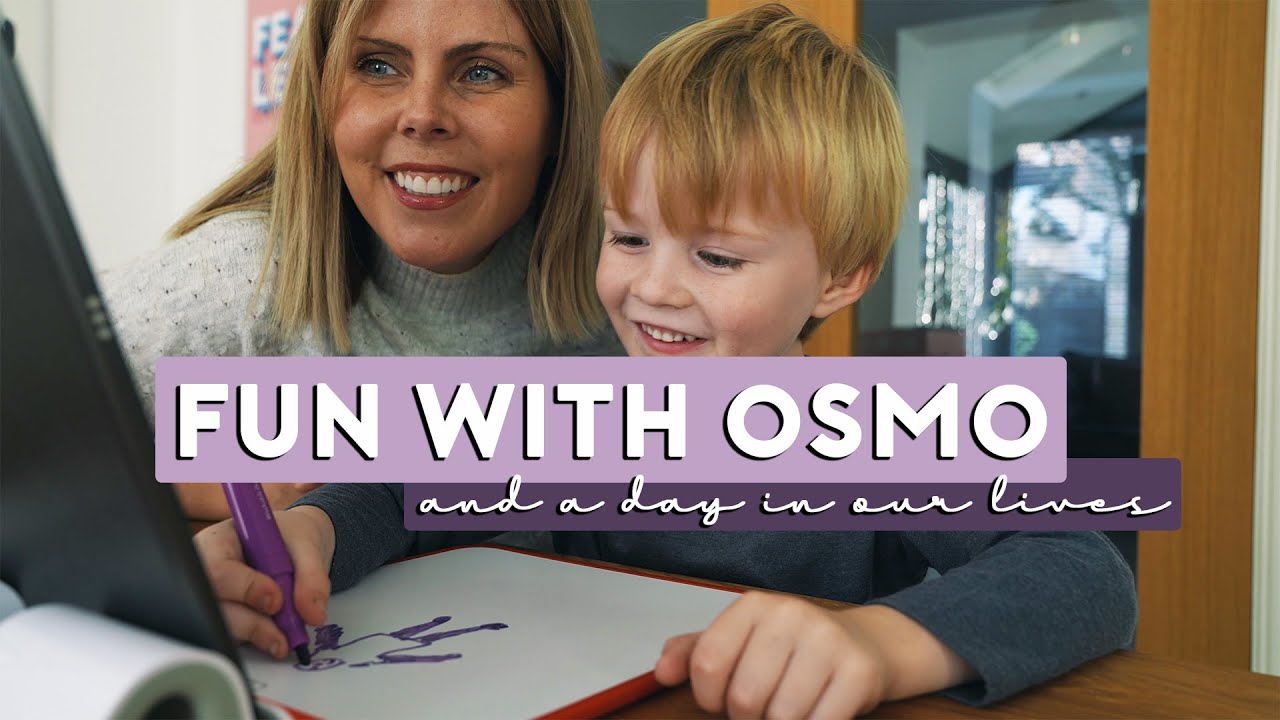