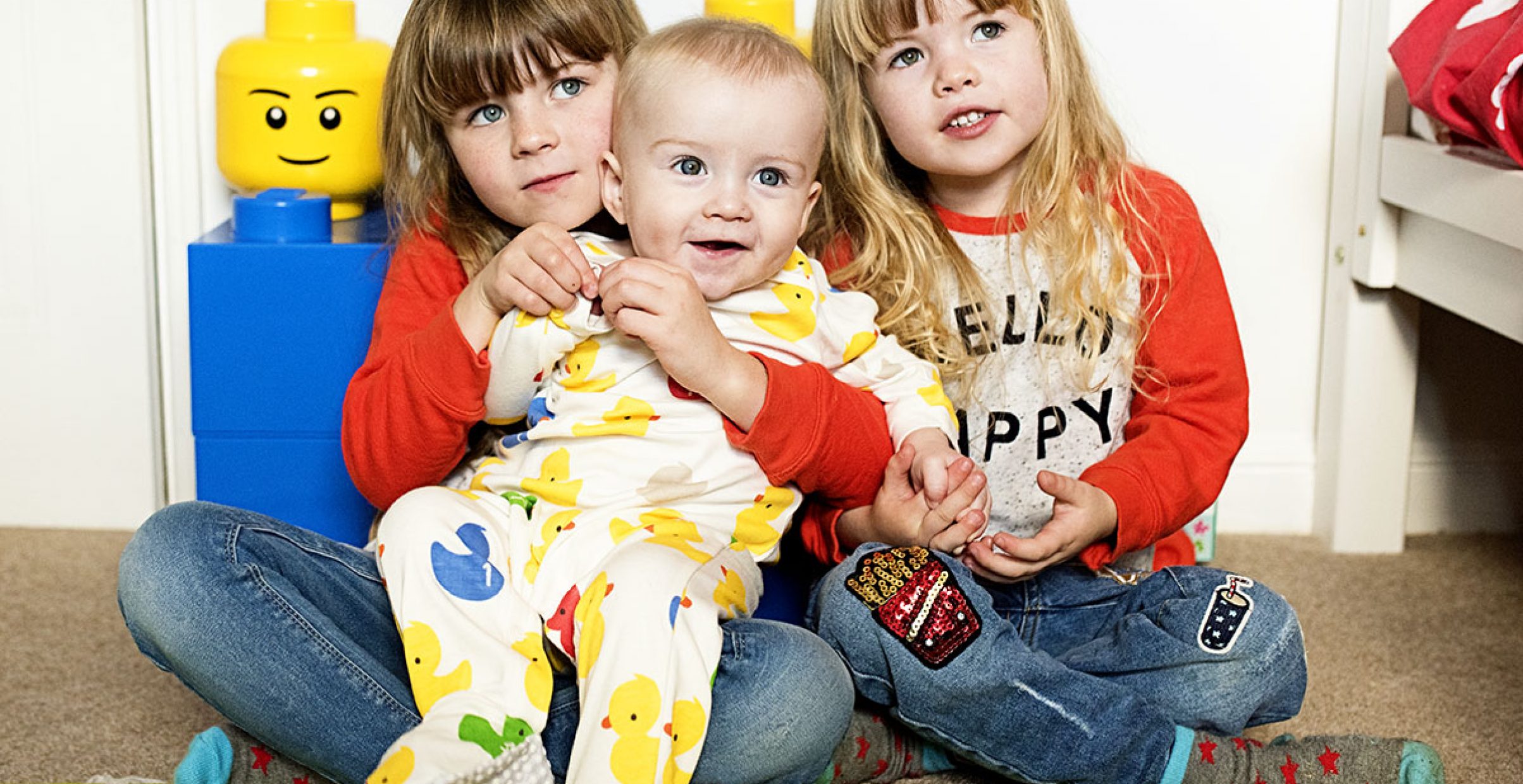 MY SISTERS AND THEIR BROTHER JANUARY 2016

I can’t believe we are starting another year of the ‘Siblings’ project, it’s both exciting and terrifying in equal measure. Time goes so quickly. It’s surreal for me to think that last January our third little person hadn’t entered our lives. When I was pregnant I used to look at photos of my two girls and I really couldn’t imagine having another baby in the picture. Yet now of course I couldn’t imagine life without him, it’s like he has filled a space I didn’t even really know was there.

This month is the first month where I can really see a glimpse into the future by looking at these photos. While of course we still have a baby, we don’t have a really little baby anymore. He’s no longer lying there, or being held up with the support of his sisters. Instead he is sitting up fully and really interacting and getting involved in games. I can see what it is going to be like over the coming months, as he discovers and learns more, and he wants to join in with what the big two are up to. It both breaks my heart slightly and makes me excited at the same time- motherhood is such a complex range of emotions.

I had every intention of getting organised for my photos this month, but time has got away with me as usual. It is so dark when Mads gets home from school and we are so busy at the weekends, that I end up putting off taking photos. So I took these quickly yesterday as they were playing, but the house was so dark that the only place I could really get light was in the girls bedroom, and then I couldn’t get far back enough with my camera. They were playing so nicely together, the girls really are so good with him. The premise of their game was that they both placed milk bottles on top of Mads giant Rubix cube, before letting their brother knock them over. For some reason this was the most hilarious and fun game in the world and cause many giggles and cheers when he managed to do it.

It was just an ordinary moment playing together, but for some reason it really made me see into the future of what they are going to be like together over the next few months. We have a lot to look forward to as they grow and flourish together. Having grown up with my sister who was ten years younger than me, and no cousins of a similar age to me, it’s something which I wanted so very much- for them to have two playmates to love, bicker, play and bond with as they grow. Nothing honestly makes me prouder. Head over to check out what Lucy, Amber, Carie and Keri-Anne and their lovely siblings have been up to, plus our new lovely cohosts Donna and Natalie. 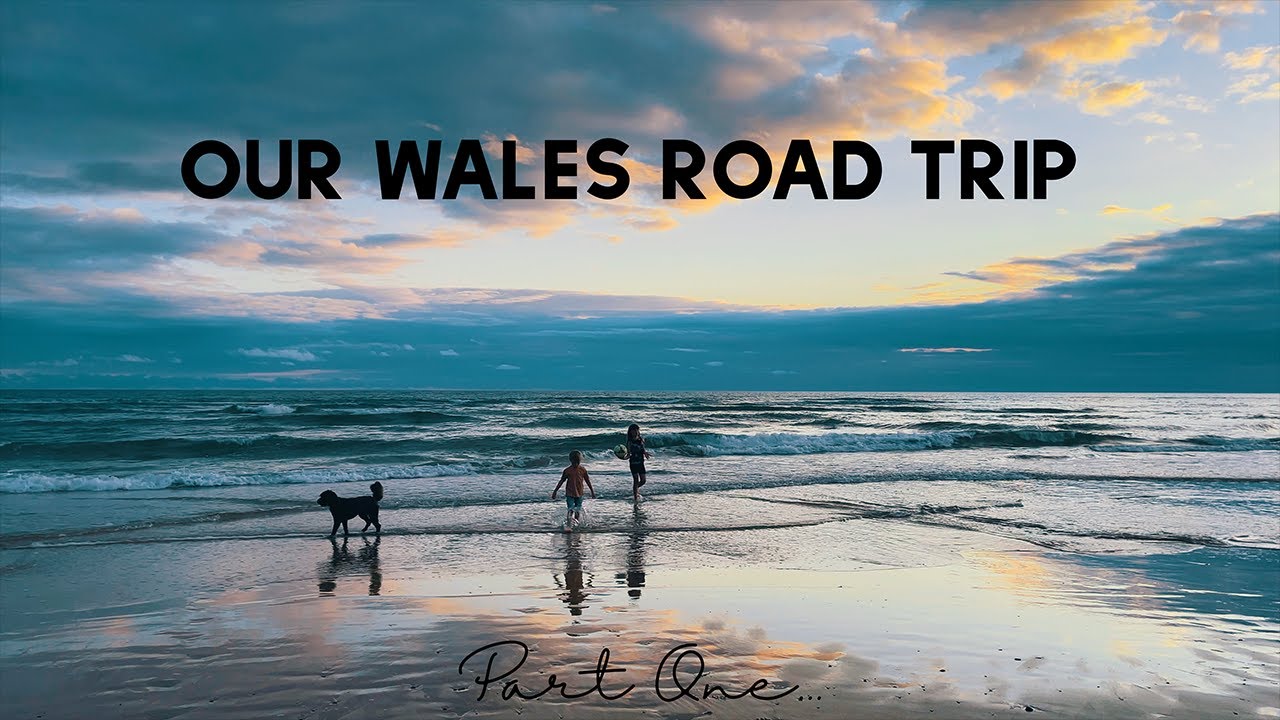 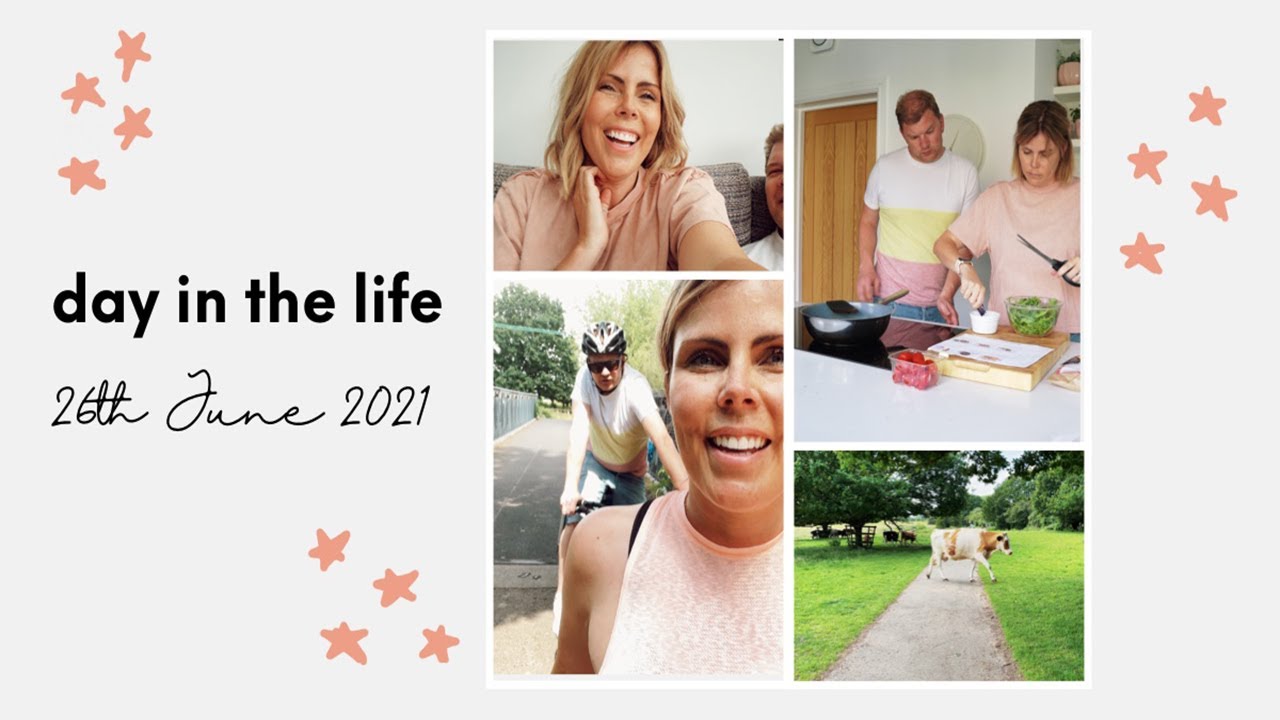 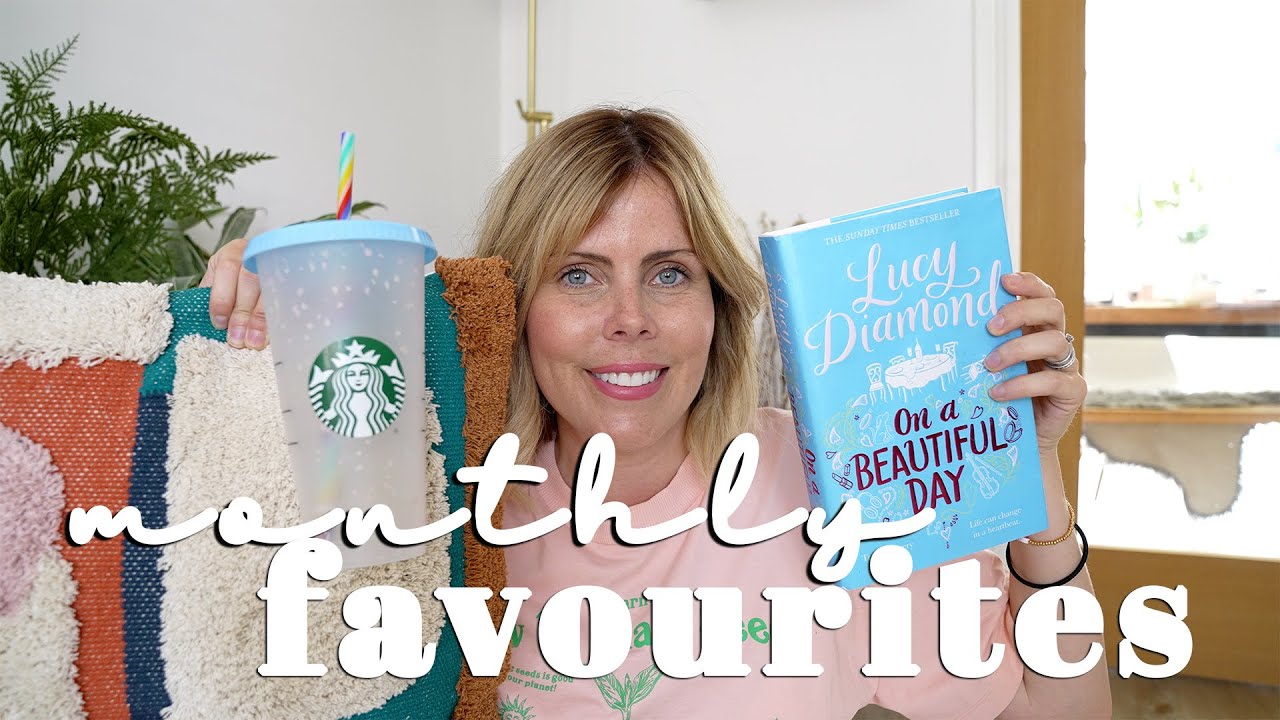